President Muhammadu Buhari has stated that the era of the military taking over government is gone for good in Nigeria. 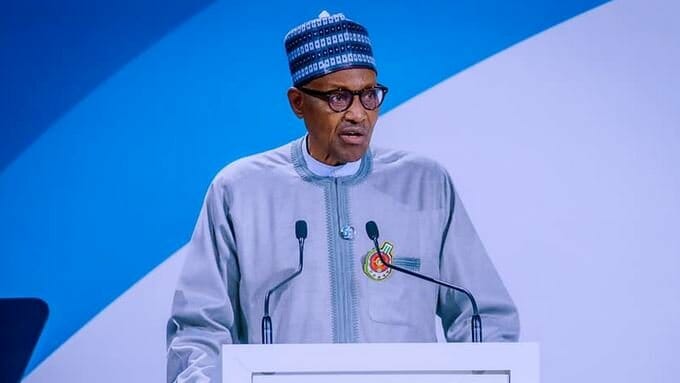 The President pledged his commitment to hand over a strong repositioned country in 2023, adding that democracy has come to stay in Nigeria as the country has gone past military takeovers forever.

Speaking at a dinner on Monday, in honour of the 2022 Committee of Business, Political, Media and Civil Society Leaders, the President said he was looking forward to completing his tenure in 2023, leaving a legacy for a united, peaceful, and prosperous Nigeria with 24 years of uninterrupted democracy.

He assured that he will hand over an agriculture-led, diversified home-grown economy, stable democracy and revamped armed and security forces to the next Administration.

The President, while responding to concerns raised by Governor Kayode Fayemi of Ekiti State on the resurgence of military takeovers in Mali, Guinea and Burkina Faso in August 2020, September 2021 and January 2022, respectively, said he strongly believes that ‘‘Nigeria has passed through that stage for good.’’

He assured Nigerians that his administration will finish strong in the last lap of his tenure.

”I am gradually entering my final year in office. It is a period I intend to spend not only on consolidating on the achievements of the past seven years but also to leave a legacy for a united, peaceful, and prosperous Nigeria.

”We cannot retreat to our ethnic cocoons, nor can we continue to seek solace in our past. We must champion the idea of a Nigeria where every citizen would be proud to call their own. That is the charge before you”, he stated.

Buhari disclosed that his administration is building consensus around issues of the economy, national security, governance, and such other critical areas of national life is a sure path to the future we seek to build.

The President lauded the group for rising above all ethnic and religious divides for the common good, describing the feat as ‘‘fantastic’’.

He told the meeting that despite the enormous problems inherited when he assumed office almost seven years ago, he can look back with satisfaction that this administration has kept faith with the people and has done well even amid dwindling resources for reasons that are well beyond our control. 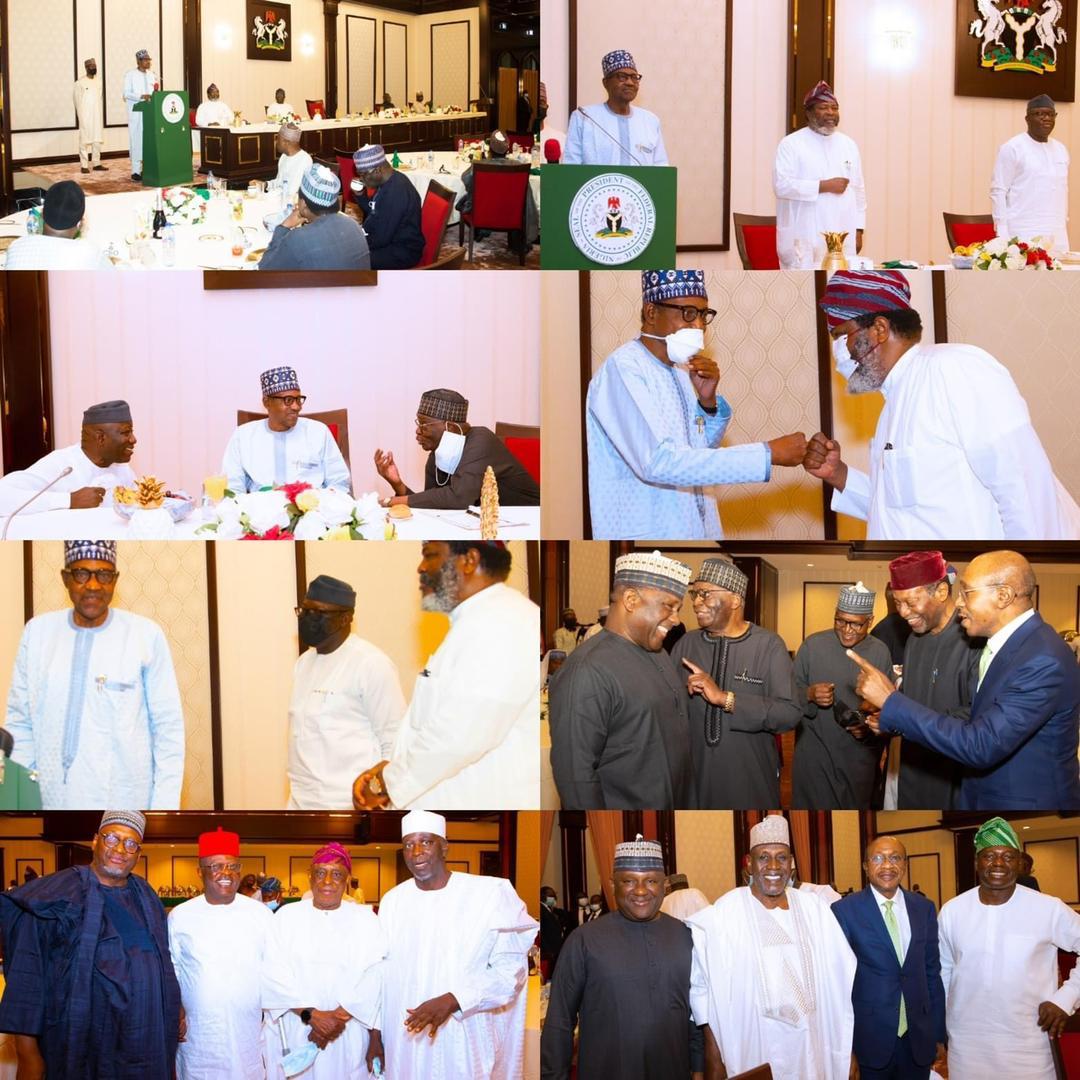 President Buhari used the occasion to wish politicians, at the dinner, interested in elective positions in the 2023 polls the best, advising that ”there is nothing better than experience in leadership”.