Rivers State governor, Nyesom Wike says Nigeria is on the brink of collapse due to the Federal Government’s deliberate undermining of the rule of law and politicians’ display of arrogance and disdain for the nation’s democratic process. 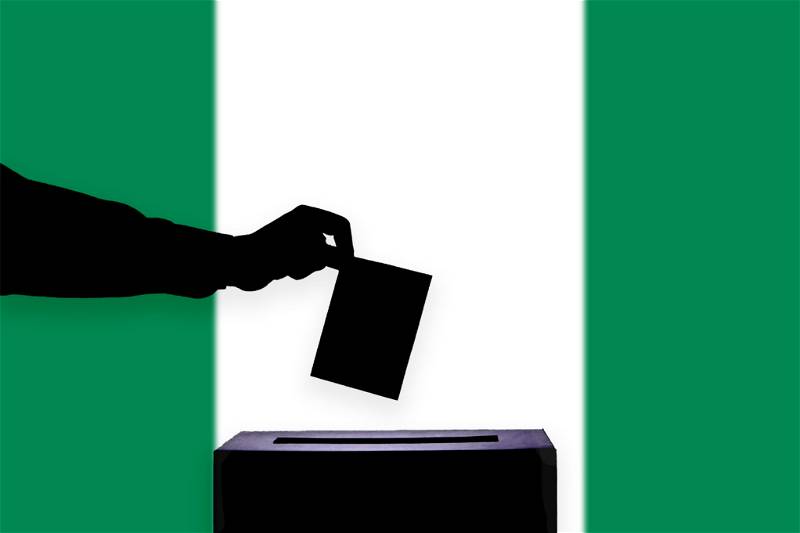 Wike expressed his perception yesterday, during the launch of the book, titled: “Legal Paradigm in Nigeria: A New Direction in the Study of Law and Practice”, in honour of retired Justice of the Supreme Court, Justice Abdul Aboki, in Abuja.

According to him, Nigerians are becoming more and more apprehensive about the success of forthcoming general elections, as well as the survival of the country’s democracy beyond 2023 under the circumstance.

The Rivers State governor opined that the Federal Government continues to undermine the rule of law, while political parties and party leaders continue to exhibit utter arrogance and disdain for the electoral laws and the democratic process in their actions and conduct.

He blamed ineffective judicial performance in the country on lack of character, courage, and decency of some judges to live up to their judicial oaths in the discharge of their functions, harping that only a Judiciary that is alive to its responsibilities can save Nigeria from the prevailing political uncertainty and the constant threat to democracy and the rule of law.

Despite the general widespread disappointment and despair across the land, Wike stated that he believes Nigerians could still trust the nation’s judiciary to save the country.

Wike also urged the citizenry to relentlessly “call on the Federal Government to strengthen our judiciary system, by resolving challenges militating against judicial effectiveness, as I have done in Rivers State, where we continue to prioritise independence of the judiciary and improve working and living conditions of judges beyond measure”.