The pan-Yoruba socio-political organisation, Afenifere, has called on President Muhammadu Buhari to see the security situation in the country as warlike and one that requires recalling retired intelligence officers to complement the efforts of existing security organs. 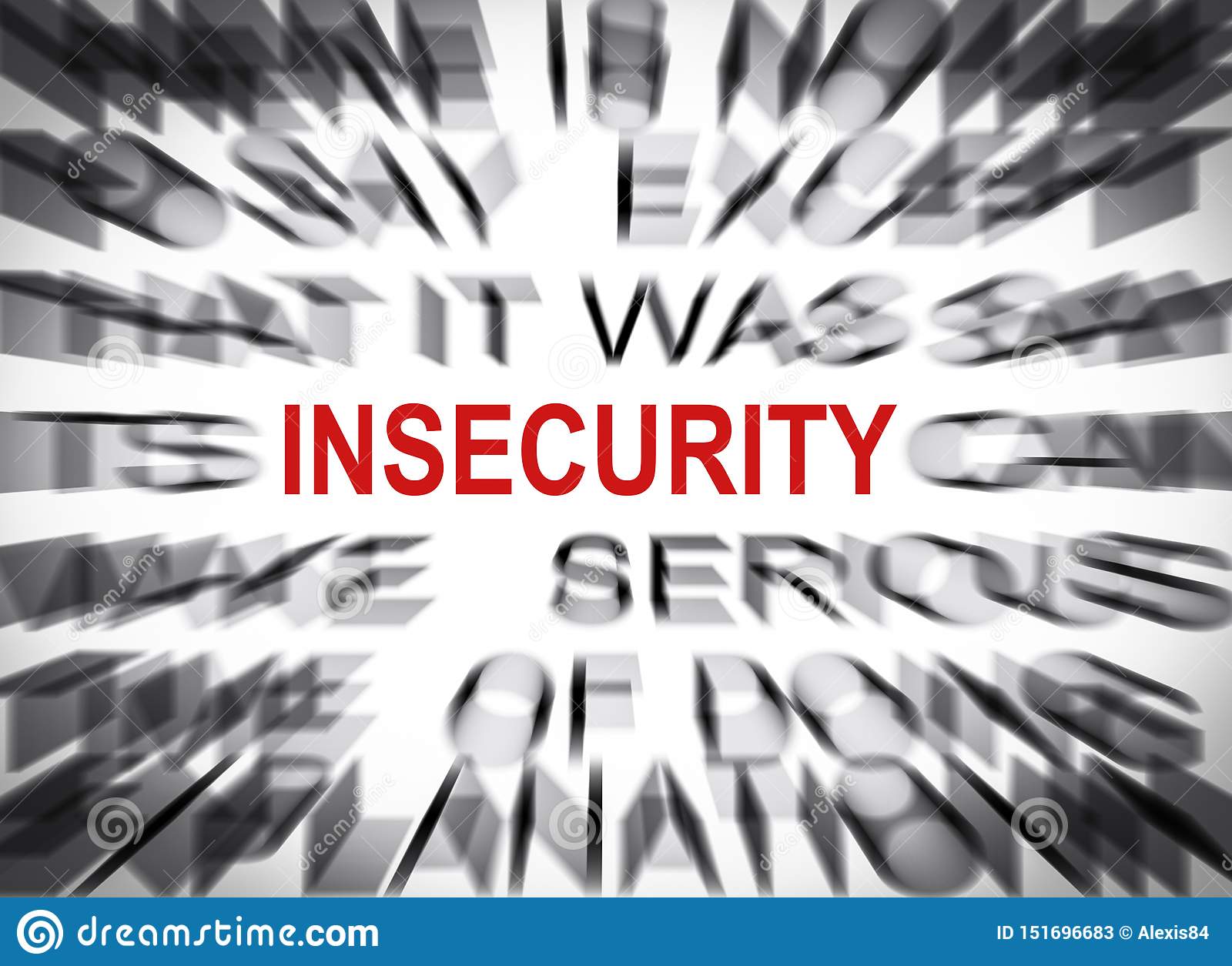 Afenifere, in an issued statement on Friday by its National Publicity Secretary, Jare Ajayi, urged the President to be decisive in confronting the security situation in order to prevent the country from collapsing.

The organisation stated that apart from the bomb blast that happened in Maiduguri on Thursday, the day President Buhari visited that city, the Nigerian Immigration Service also revealed in a letter to its border posts, dated December 23, 2021, that terrorists from Mali planned to attack the Federal Capital Territory, (FCT), Abuja.

The organisation added that beyond seeking foreign help, the Federal Government must show genuine commitment to ridding the country of insurgency and other related criminalities.

It added: “It is disheartening that terrorists had the temerity to launch attacks near Maiduguri on Thursday, December 23, 2021, around the time the Commander-in-Chief of the Armed Forces of Nigeria, President Muhammadu Buhari, was visiting Maiduguri and other parts of Borno State.

“If steps suggested above are taken, the vow made by the Chief of Army Staff (COAS) last week Thursday would be easy to fulfill. It will be recalled that the COAS had, during his visit to the 7th Division, Maimalari Cantonment in Maiduguri last week, asserted that the Nigerian Army is ‘committed to ending the (Boko Haram) war and other security challenges such as banditry and kidnapping and other crimes bedevilling the country’.

“To Afenifere, it was not the first time such declaration would be made either by President Buhari or the security chiefs. But rather than the insecurity being checkmated, the situation has been going from bad to worse”.

“It is high time President Buhari heeded the advice being given from various quarters, including the ones by eminent Nigerians led by former President Olusegun Obasanjo, and the one that emanated from the Inclusive Security Dialogue Retreat which held in Abuja a few weeks ago and attended by the same Chief Obasanjo; the Sultan of Sokoto, His Eminence, Sa’ad Abubakar III; CAN President Reverend Samson Supo Ayokunle; Chief Edwin Clark and many other leaders from the ethnic nationalities.

“They had called on the president to urgently convene a national conciliatory conference to address the underlying issues of our challenges that successive governments have ignored”, the group further stated.