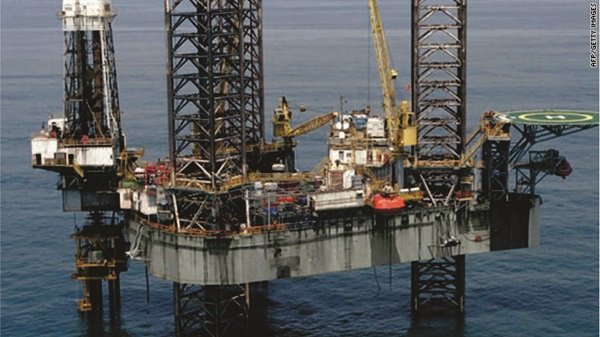 Elumelu, while reacting to recent development in the country, lamented that the Bonny Terminal, in Rivers State, ought to be receiving 200,000 barrels of crude oil as against the 3,000 barrels it is currently getting on a daily basis.

“Businesses are suffering. How can we be losing over 95% of oil production to thieves? asked Elumelu, via a tweet. “Look at the Bonny Terminal, which should be receiving over 200k barrels of crude oil daily; instead, it receives less than 3,000 barrels, leading the operator, Shell, to declare force majeure”.

His comments comes in the wake of the recent National Grid collapse that has continued to put most parts of the nation in total darkness as well as the continued hike in the pump price of diesel.

Recall that on Tuesday, it was reported that the pump price of diesel hit a record high of N800 per litre, with the new price showing a significant increase from the initial N225 per litre it sold for in January 2021.

Mostly used by large-scale businesses in their daily activities in the wake of the erratic power supply being experienced in the country, the price of diesel, which is largely unregulated, has surged by over 113% in the last 14 months.