Vice-President Yemi Osinbajo says at least $2.3 trillion, (about N875.1 trillion),  is needed to address Nigeria’s infrastructural deficit within the next 30 years. 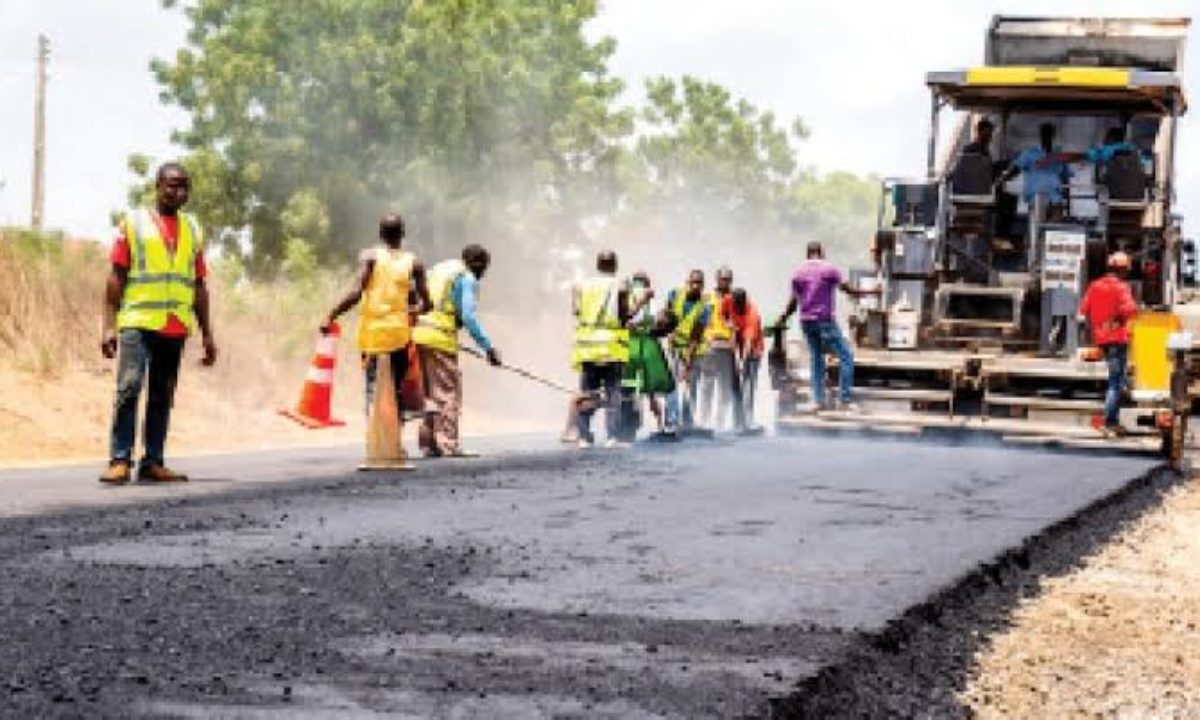 A statement issued by his Senior Special Assistant on Media and Publicity, Laolu Akande, quoted the vice-president as saying that Government’s resources were insufficient to bridge the gap, while advocating for Public-Private-Partnership, (PPP) arrangement to address the situation. 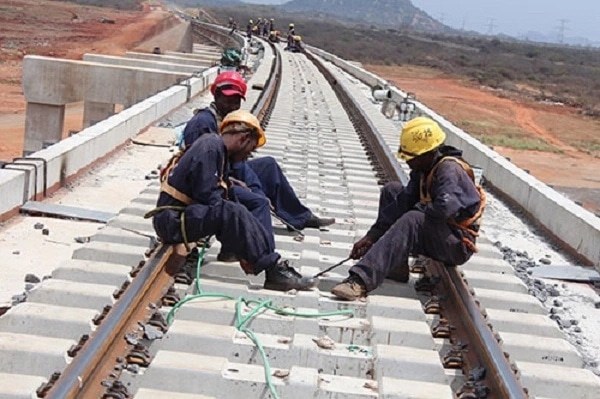 “The review of budgetary allocation for capital expenditure even over the past decade will show that government resources are completely insufficient for this purpose”, he noted.

He said the government can take either commercial or concessionary loans for infrastructure development, noting that doing so will be an additional burden on a usually considerably leveraged balance sheet.