The International Monetary Fund (IMF), has warned that Nigeria and 71 other countries are at high risk of debt distress or already in debt distress. 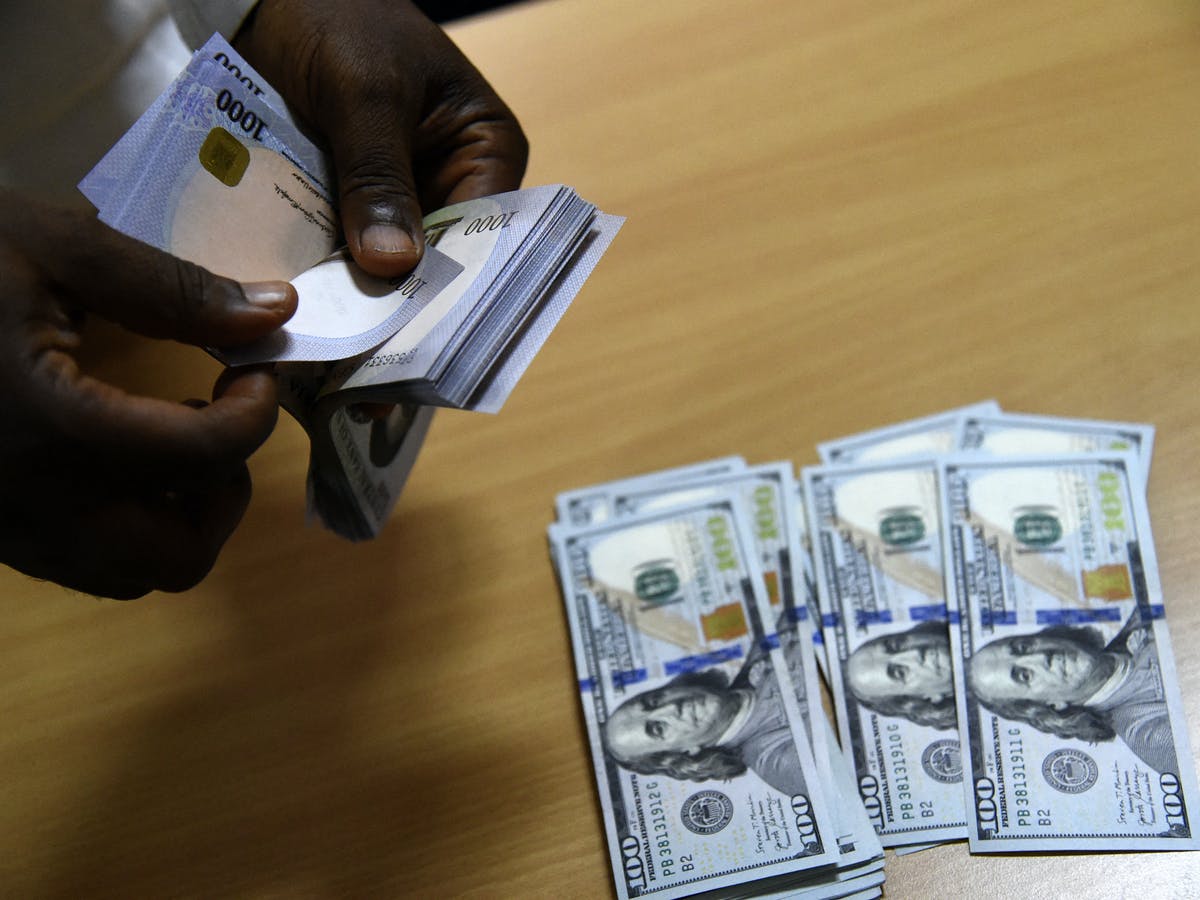 The Bretton Woods institution, which disclosed this in a report titled: “Restructuring debt of poorer nations requires more efficient coordination”, said that low-income countries face fewer debt challenges today than they did 25 years ago.

This, it attributed to the Heavily Indebted Poor Countries (HIPC) initiative, which slashed unmanageable debt burdens across sub-Saharan Africa and other regions.

According to the report, although debt ratios were lower than in the mid-1990s, the debts have been creeping up for the past decade and the changing composition of creditors would make restructurings more complex.

“About 60% of DSSI countries are at high risk of debt distress or already in debt distress—when a country has started or is about to start, a debt restructuring, or when a country is accumulating arrears,” the report read in part.

“Now, the economic shocks from Covid-19 and the war in Ukraine are adding to the debt challenges faced by low-income countries, even as central banks start to raise interest rates.”

The report said that among the 41 DSSI countries at high risk of, or in debt distress, Chad, Ethiopia, Somalia (under the HIPC framework), and Zambia have already requested debt treatment.

“Around 20 others exhibit significant breaches of applicable high-risk thresholds, half of which also have low reserves, rising gross financing needs, or a combination of the two in 2022.

“On the domestic side, difficult trade-offs will exist between the need to restructure sovereign debt owed to domestic banks, in some cases, and the impact of such restructurings on financial sector stability and the capacity of domestic banks to finance growth”, the report read further.

According to the IMF, the situation however differs significantly across countries.

The report further said that China is now the largest official bilateral creditor in more than half of DSSI countries, including when counting all 22 Paris Club creditors as a single pool.

China would therefore play a key role in most DSSI countries’ debt restructurings that would involve official bi-lateral creditors.

About 60% of Debt Service Suspension Initiative countries are expected to face these challenges.