Nigeria has recorded its biggest foreign trade deficit since 1981 as the trade balance stood at a deficit of N7.38 trillion in 2020. This is according to available data obtained from the National Bureau of Statistics, (NBS). 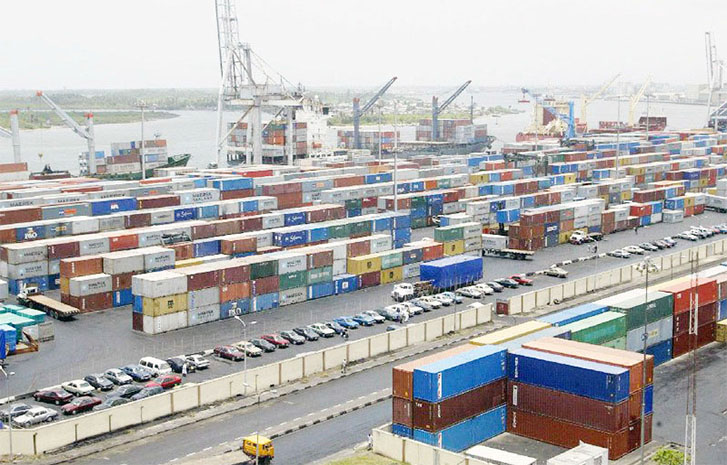 According to the recent foreign trade report, total imports in the year 2020 was valued at N19.9 trillion surpassing the total exports of N12.52 trillion, indicating a trade deficit of N7.38 trillion. This is the second time Nigeria is recording a negative trade balance in the past 10 years.

In 2016, during a similar recession as the one recorded last year, Nigeria recorded a negative trade balance of N290.1 billion, owing to an 11.1% decline in the value of exports. However, the current trade deficit is more than 25 times higher than that recorded in 2016. 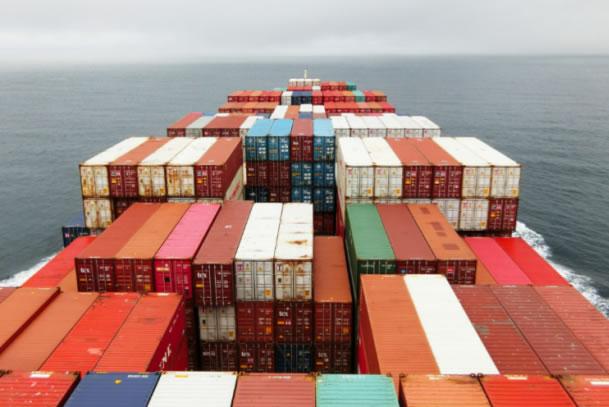 The plunge in the value of Nigeria’s export could be attributed to the crash of oil prices and the outbreak of the Covid-19 pandemic in 2020.