Fourteen sailors kidnapped by pirates were rescued on Saturday in the Gulf of Guinea.

The Army spokesman, Mohammed Yerima, said 10 foreign crew members and four Nigerians who were taken hostage were rescued in an operation off of the coasts of Nigeria and Gabon. 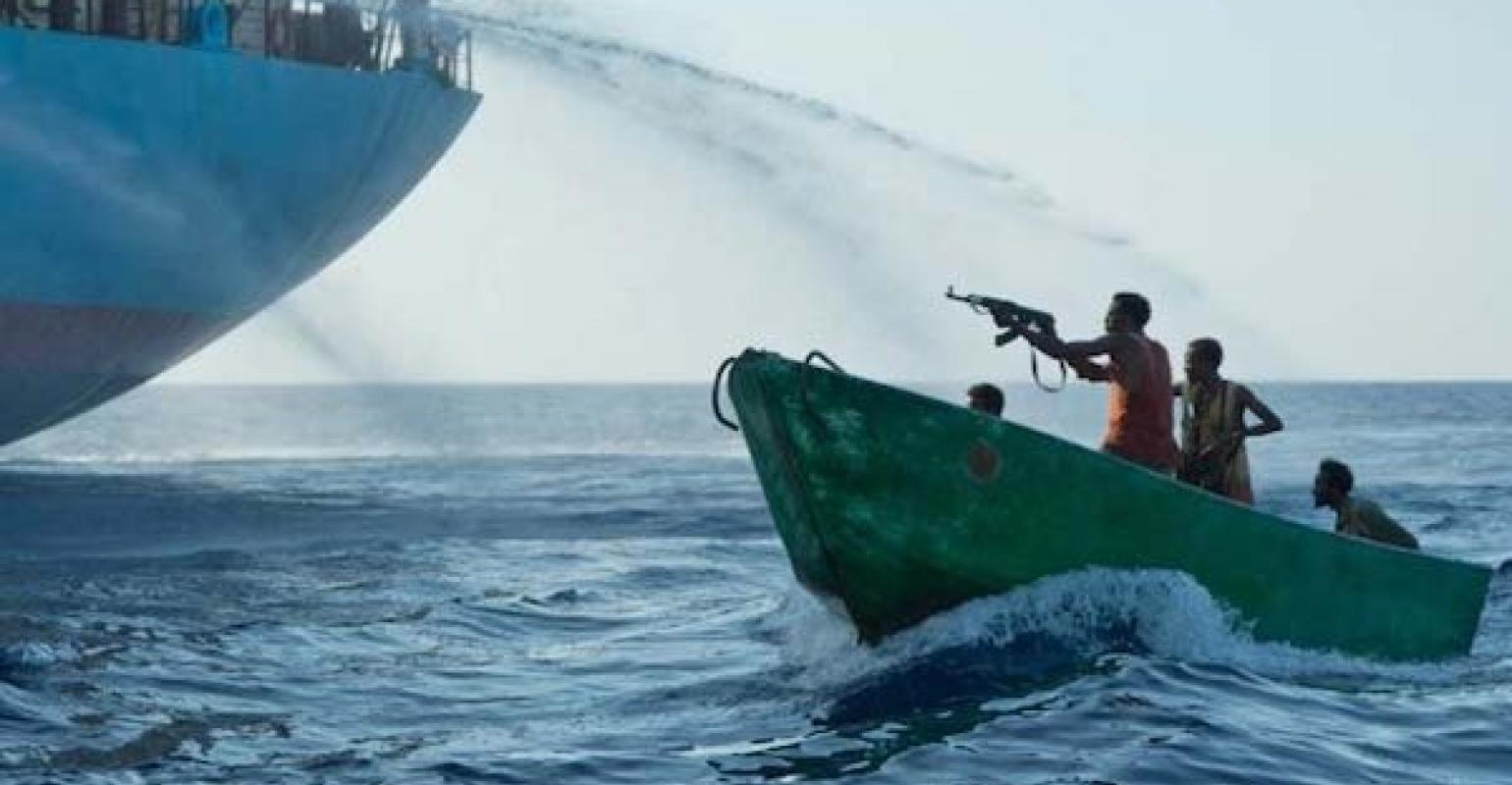 According to Yerima, the operation was successfully carried out without any “ugly incident or loss,” who said those rescued will soon be handed over to their families.

Although one of the world’s richest regions in terms of unexploited natural resources, the Gulf of Guinea within the West and Central African coastlines, surrounded by the Atlantic Ocean, is known as the most dangerous sea for piracy.

According to the International Maritime Bureau (IMB), the region witnessed a 40% increase in cases related to piracy and kidnapping during the first nine months of 2020. Seventy-eight pirate attacks were recorded in 2018. That number increased to 121 in 2019, while the maritime agency reported 132 attacks during the first nine months of 2020, up from 119 in the same period in 2019.

Piracy in the Gulf of Guinea remains of great concern to West and Central African nations with the worst affected countries being Nigeria, Togo, and Ivory Coast, according to the UN Office for West Africa and the Sahel (UNOWA).