The United Nations Development Programme (UNDP) has painted an ugly picture of Nigeria, saying that it is riddled with unfit, corrupt and self-serving leaders. 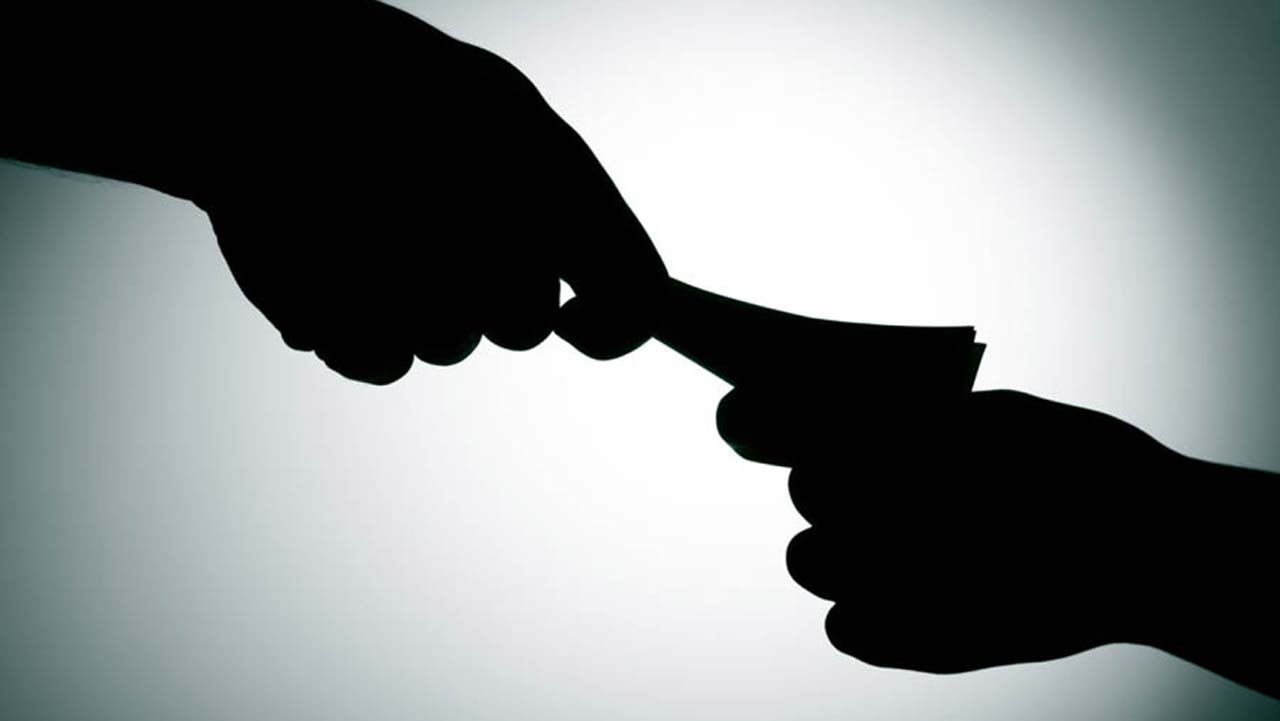 This, it said, has brought the country to its current state where insecurity, unemployment and unfulfilled promises have bred popular scepticism.

In a report titled: “Imagine Nigeria”, the UNDP explained that not only that all public sectors and government parastatals in Nigeria have suffered from this decay in governance, but the civil service at the national and State levels are also the sites of the most visible evidence of decay. To this effect, a section of the country is agitating for restructuring and self-determination.

The report submitted that the critical challenge now is how to forge grand national narratives as a basis for a social compact to rally the nation around a new set of national ideals and values. Nigeria, according to the report, ranks in the World’s top 10 for proven reserves of oil and gas. Also, the country remains the main oil exporter in sub-Saharan Africa.

“The country is also blessed with other resources. The continued fall in oil prices, a global trend towards a zero-carbon world economy by 2050, climate change and a pledge to reduce greenhouse gas emissions between 20% and 45% in 2030 under the Paris Climate Agreement have introduced a new dynamic that Nigeria must respond to.

As such, there have been initiatives developed by the government of Nigeria to drive green growth which if properly implemented would position Nigeria as a major powerhouse in creating green jobs of the future and further strengthen the private sector in sustaining the country’s Gross Domestic Products (GDP) as Africa’s largest economy,” the report noted.