Bishop of the Catholic Diocese of Sokoto, Father Matthew Hassan Kukah, yesterday, cited the poor governance in the country as his only challenge. 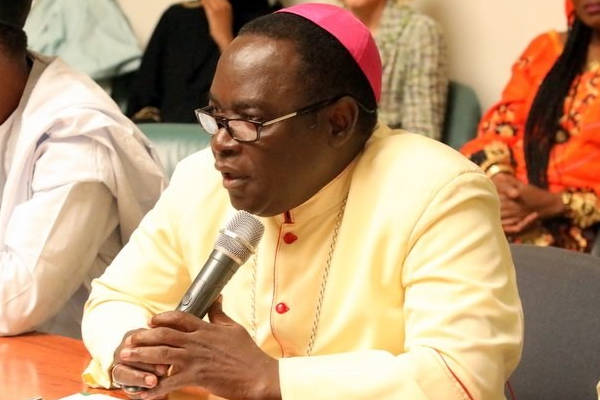 Kukah, who celebrated his 70th birth anniversary on Wednesday, spoke when he was featured on a television programme.

According to him, Nigerians are governed by some personalities who have no passion or interest in moving the country forward.

He said, “I would have said I have no regret; but the only regret I have outside and inside this country is to see how a nation with such incredible human beings being ruled by people who are lacking the passion and commitment to place this country in where it ought to be”.

Speaking on his continued agitation for better governance, the Bishop said, “My energy is from the street of Nigeria, the ordinary people I see; whether they are Christian or Muslim. I have with a sense of modesty put a little scholarship in my years of priesthood; focusing on citizens and how we can change the lives of the people”.

The popular but oftentimes controversial clergy is known for constantly speaking to authority on the state of the nation.