The Federal Government says it is proposing a ban on the consumption of cow skin, popularly known as ‘Ponmo’, for lacking any nutritional value. 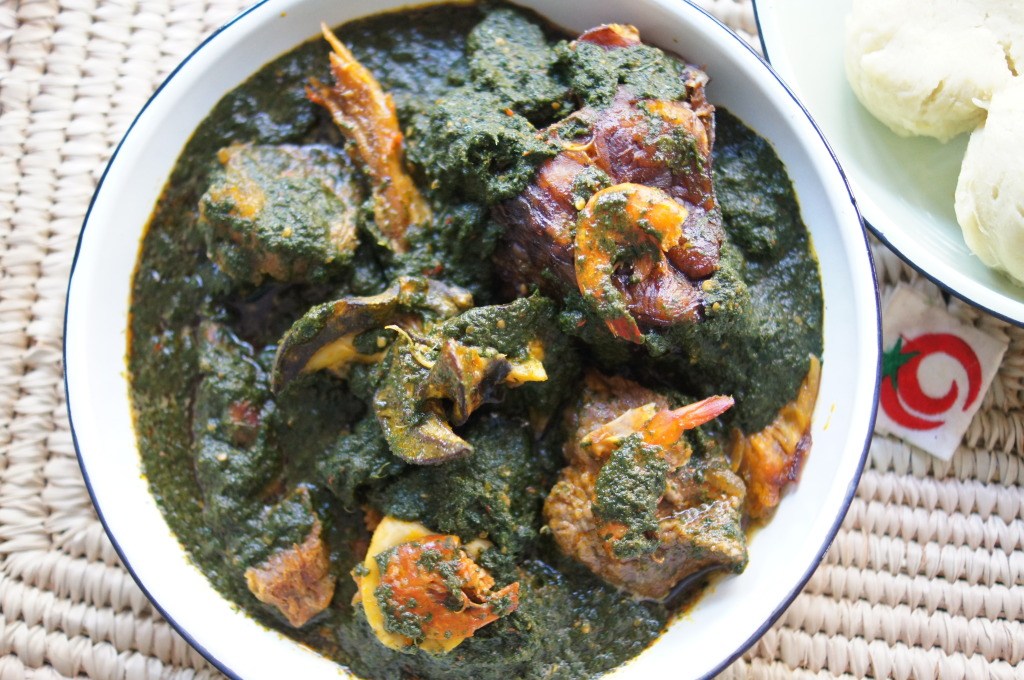 The Head of the Nigerian Institute of Leather and Science Technology (NILEST), Zaria, Kaduna State, Muhammad Yakubu, who made the disclosure, said, “To the best of my knowledge, Nigerians are the only people in the world that overvalue skin as food; after all, Ponmo has no nutritional value”.

Ponmo is a popular supplement in soups prepared in many Nigerian homes, especially in the South-western part of the country where families of different classes use it as an alternative to beef meat, or together with beef meat and chicken. NILEST is the government agency responsible for the promotion of leather production in the Agricultural Research Institute Act of 1975. It conducts research on leather products and the use of local tanning materials in Nigeria.

Yakubu, who spoke in Abuja, said that cow skin consumption was contributing to the downward slide of production in Nigeria’s leather industry. According to him, prohibiting its consumption will be necessary in order to revive the comatose leather industry in Nigeria.  He argued that the consumption of cow skin is partly responsible for the present comatose state of tanneries in Nigeria. He also said the current National Leather Policy had addressed some fundamental problems of the sector.

He is not the first to threaten the consumption of the food item in Nigerian households. Recall that in July 2019, the National Agency for Food and Drug Administration and Control (NAFDAC) warned Nigerians to be careful when buying Ponmo. The agency’s DG, Moji Adeyeye, said their investigations revealed that “unscrupulous businessmen and traders are now diverting animal hides meant for industrial use into the food chain for consumption”.

She added that investigations further revealed that some of the companies illegally imported hides from countries such as Lebanon and Turkey.

Consequently, the NILEST DG appealed to the Nigerian Senate and the House of Representatives for legislative backing to ban its consumption.