The Presidential Task Force (PTF) on Covid-19 has threatened to ban flights from the UAE and The Netherlands as a reciprocal action.

The Chairman of PTF and Secretary to the Government of the Federation, Boss Mustapha, disclosed this at the routine briefing of the committee in Abuja on Monday. 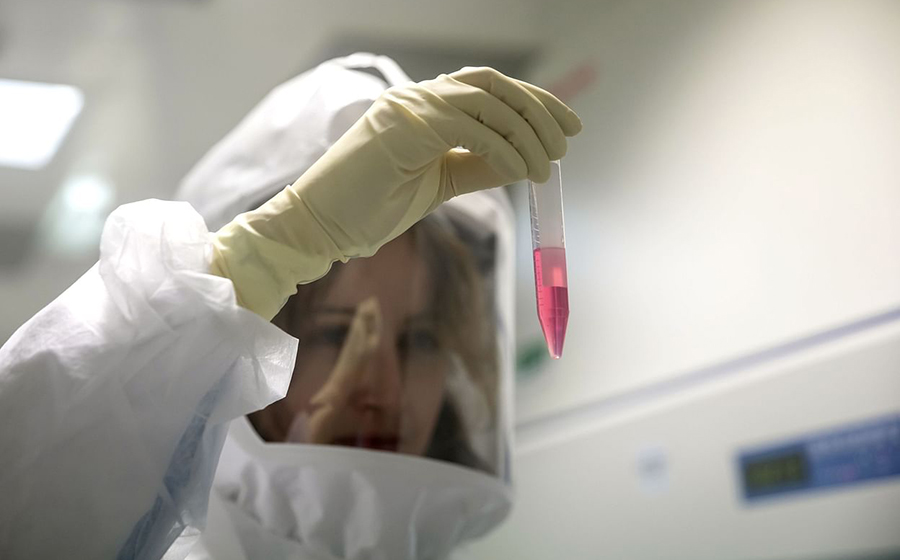 The Task Force said the Ministry of Aviation and its relevant agencies have been mandated to take the necessary reciprocal measures as may be permissible under the laws and other international obligations expected to be discharged against Emirates airlines operating from the UAE and other airlines from The Netherlands.

Airlines from the two countries had been using rapid Covid-19 tests on customers before they were allowed to board flights to Dubai.

Mustapha said: “For over a month, Nigeria has been engaged with the authorities of the UAE and The Netherlands over pre-departure testing requirements passengers should meet before travelling from Nigeria.

According to him, the PTF has mandated the Ministry of Aviation and the Nigerian Civil Aviation Authority, (NCAA), to take necessary reciprocal measures as may be permissible under the laws and other international obligations which we are expected to discharge.

In February 2021, the Federal Government did ban Emirates temporarily because the airline violated guidelines issued by the COVID-19 PTF. The airline accepted passengers for boarding that had rapid antigen COVID test certificates issued by laboratories not on the list of ones approved by the authorities.

UAE and The Netherlands face the ban on flying passengers out of Nigeria again because the airline had been using rapid COVID-19 tests on customers before they were allowed to board flights to Dubai.

The new rapid testing requirement is believed to have been added to address concerns that some passengers were presenting fraudulent PCR certificates to get around existing pre-flight testing rules. Passengers travelling from Lagos and Abuja to Dubai are already required to take a Covid-19 test within 72-hours of departure and a second on arrival in Dubai.

Only laboratories approved by the Dubai authorities should be used because of fears that some testing centres weren’t providing accurate results.

Recall that the NCAA had explained in a statement that it had asked Emirates not to press ahead with its pre-flight rapid testing requirement until the test provider had been approved by the government.

The NCAA claims Emirates had “failed to heed” its request.