The Federal Government has said the country will commence the vaccination against Covid-19 today, Friday, two days after it received the first batch of the Oxford-AstraZeneca vaccines.

The Executive Director of the National Primary Health Care Development Agency (NPHCDA), Dr. Faisal Shu’aib, announced this yesterday, during a presidential briefing held at the State House in Abuja, the nation’s capital. 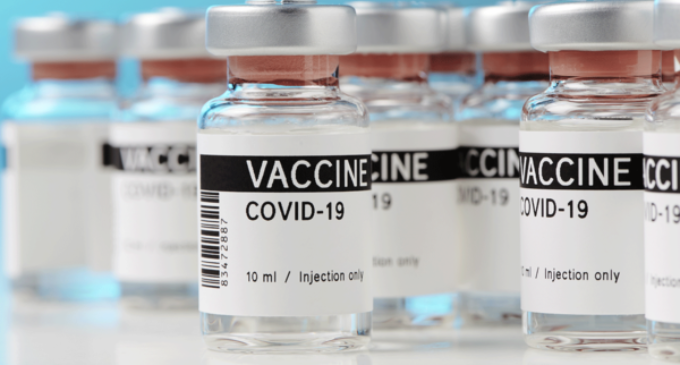 He revealed that the government would kick-off the exercise at the National Hospital in Abuja, where the frontline health workers there would be the first set of people to be vaccinated.

Shu’aib also hinted that President Buhari and the Vice-President, Prof. Yemi Osinbajo, would also take their vaccine shots a day after the health workers are administered the vaccines, which is tomorrow, Saturday.

Although he noted that the actual time for the inoculation of the two leaders would be communicated soon, he disclosed that members of the Federal Executive Council would be vaccinated this coming Monday; they include the Secretary to the Government of the Federation (SGF), Boss Mustapha, and ministers amongst others.

According to the NPHCDA boss, an improved percentage of 50 percent of Nigerians have indicated willingness to be vaccinated while 25 percent remain hesitant.

He insisted that the vaccines would not be deployed to any State that has not fulfilled its preparedness criteria.