Nigeria’s economy would be in shambles if the Peoples Democratic Power (PDP) were in power, according to the Minister of Information and Culture, Lai Mohammed. 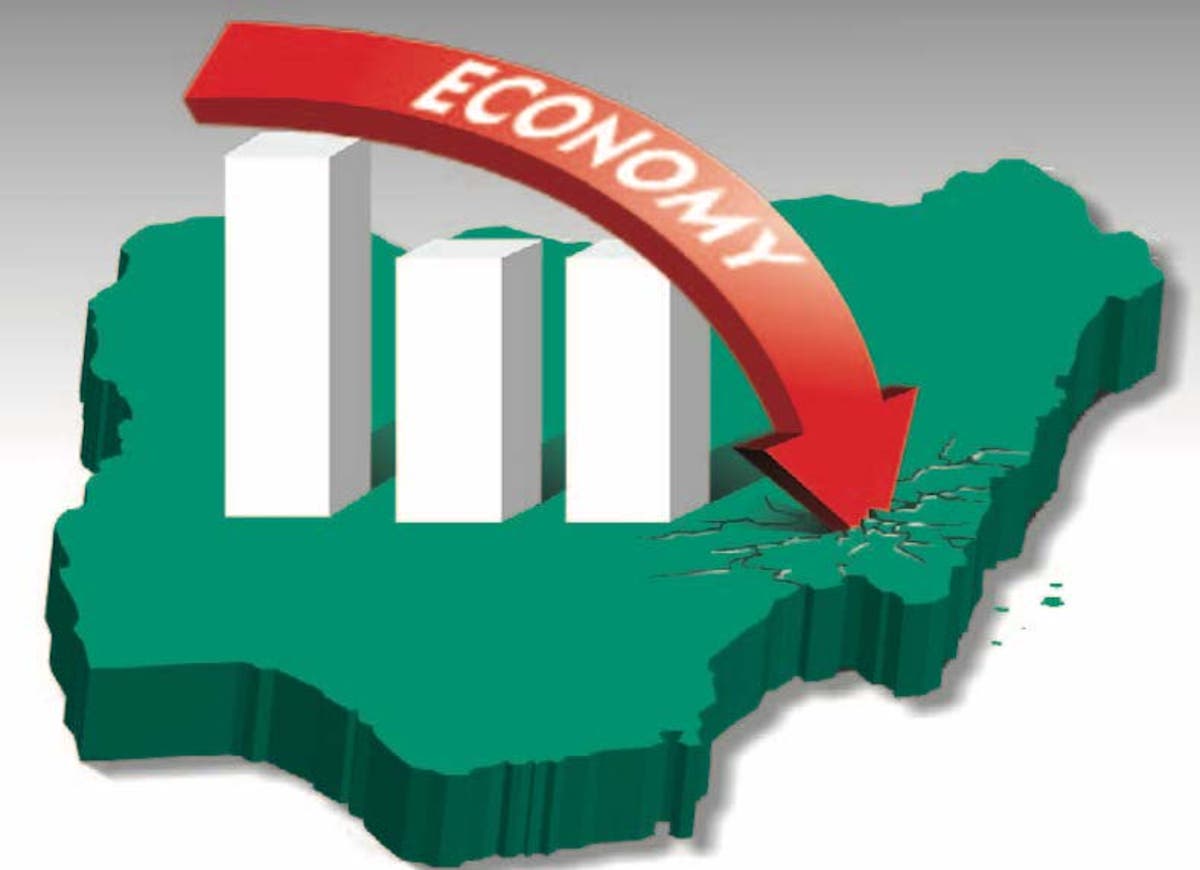 Mohammed stated this yesterday at the second edition of the ‘PMB Administration Scorecard 2015-2023’ in Abuja.

The Minister condemned the PDP for engaging in “a deliberate campaign of calumny and falsehood” on the achievements of the APC-led administration.

He said it is “absurd” for the PDP to say that the current administration has no achievement to support its presidential campaign. According to him, the PDP is quick in pointing to some economic indices like the naira exchange rate and inflation to cast aspersion on the APC government.

Listing some of the achievements of the current administration, the minister highlighted the Abuja-Kaduna, Lagos-Ibadan, and Itakpe-Warri standard-gauge rail lines which have been completed.

“We have constructed or are constructing road projects in every State; and we have the Anchor Borrowers’ Programme, which has almost weaned us from dependence on imported rice and other crops”, he emphasised.

“We met 15 standard rice mills, and now we have over 50. We have our unprecedented National Social Investment Programme, under which 9.8 million school children are fed one meal daily, under which 1 million youths have been empowered. Another 500,000 are undergoing training under the N-Power scheme, and 1,632,480 households have been enrolled in the Conditional Cash Transfer Programme.

“We are proud of the Integrated National Security and Waterways Protection Infrastructure (also known as Deep Blue Asset), aimed at managing, controlling, and protecting Nigerian waterways towards the advancement of coastal prosperity”.