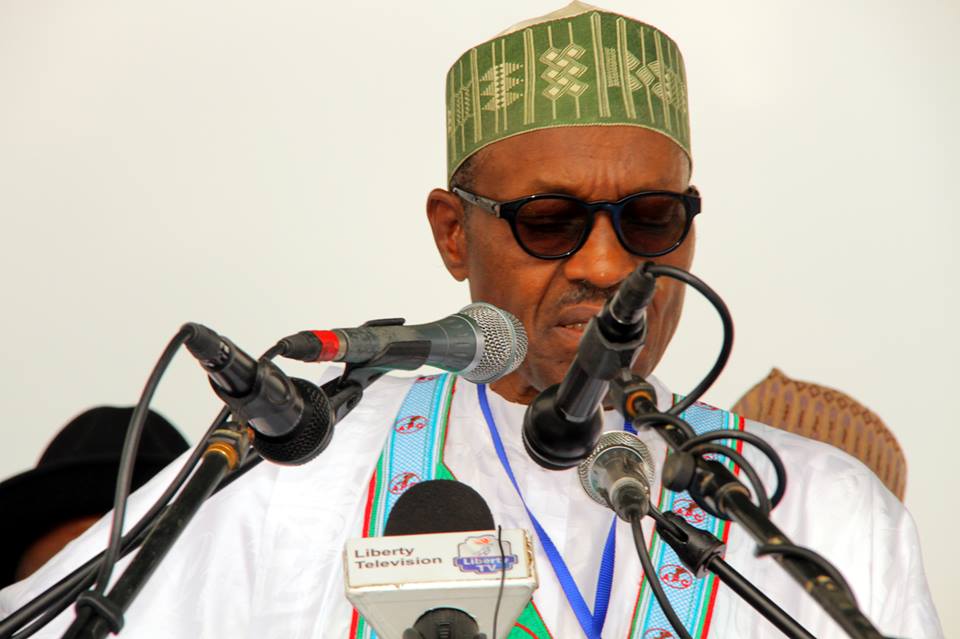 This was contained in a statement signed by the CN convener, Comrade Deji Adeyanju, while reacting to the broadcast made by President Buhari to the nation on attaining 61 years of independence from colonial rule.

Recall that the President’s Independence Day broadcast mentioned that, “In the last four months, the gallant men and women of the military and security agencies have made tremendous progress in addressing these new security challenges. We are taking the fight to our enemies from all angles and we are winning”.

Adeyanju said: “It is beyond sad to hear President Buhari commending the military for failure in his Independence Day speech. The North-West, North-Central and almost the entire country is almost a ‘No-Go’ area due to widespread insecurity”.

According to his allegation, “Terrorist groups control over 10 LGAs in the President’s home State of Katsina and collect taxes from residents openly and unchallenged. So many people who were killed by terrorists in Southern Kaduna were buried yesterday. Dora Akunyili’s husband was gunned down recently in the South-East, yet the president praises the military for failure.

“The President also said he has discovered sponsors of IPOB and Oduduwa agitators but failed to talk about sponsors of Boko Haram that Dubai revealed recently, because they are from his zone”.

He also added that, “The president apparently needs prayers for saying his administration is the best since 1999 and that Nigerians have never had it so good. It is unthinkable that the president of a nation should openly peddle so much falsehood as Buhari has just done.