Chief Executive Officers (CEO) of eleven commercial banks out of the 13 listed on the Nigerian Exchange Limited as well as those of two unlisted banks earned N1.7 billion between them in executive pay for 2020. 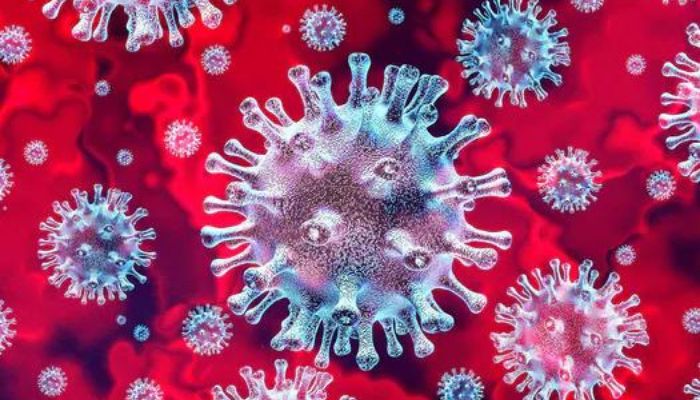 According to reports, the average total compensation for the heads of the banks came to N144 million, one percent less than the N1.74 billion earnings for 2019.

Nigerian banks generally did well amid Covid-19 in 2020, recording profits above the 2019 level in a year that witnessed lockdowns and an economic decline.

The increase in revenue and profit did not stop banks from cutting jobs and pay, however. While some lenders added new jobs, others retrenched despite a directive by the Central Bank of Nigeria for banks to keep their staff.

Figures from the National Bureau of Statistics, (NBS), show that the total number of staff in commercial banks fell by 9.03% to 95,026, from 103, 610 in 2019. Not all who left the sector were dismissed; some resigned and others retired.

Interestingly, the commercial banks increased their sizes of their executive staff from 184 to 257, a 39.67% rise, that pushed total personnel cost by 3.37% to N552 billion.

On Directors’ pay, the report stated that, “Generally, the emoluments of bank directors in Nigeria were little impacted by the 2020 global economic crisis, given a modest increase in their pay and entitlements for the year, relative to those of 2019.

Even when some lenders had grounds like bigger revenues and profits to up the pay of directors, they chose to lower them and took the longer view by laying up more earnings for future operations.