No fewer than 28 sectors of the economy declined in the second quarter of 2022 as real Gross Domestic Product (GDP) shrunk by N63.49billion quarter-on-quarter, the National Bureau of Statistics, (NBS), data has revealed.

According to data from the Bureau, while real GDP grew by 3.54% year-on-year in Q2 2022, it declined by 0.37%, from the N17.35 trillion that was recorded in the first quarter of 2021 to N17.29 trillion in Q2, 2022. The NBS blamed this decline on lower economic activity that was witnessed in the country in Q-1 2021. The analysis of real GDP data revealed that only 18 of the 46 in the economic activity sector that the NBS captured experienced growth in the quarter under review.

The statistics body further said that the agriculture sector witnessed mixed positives, with two sub-sectors witnessing growth and the other two recording a decline.

In an issued statement addressing the country’s GDP, the Founder/Chief Executive Officer, Centre for the Promotion of Private Enterprise, Dr. Muda Yusuf, disclosed that productivity and competitiveness issues had continued to negatively impact performance across sectors of the economy. 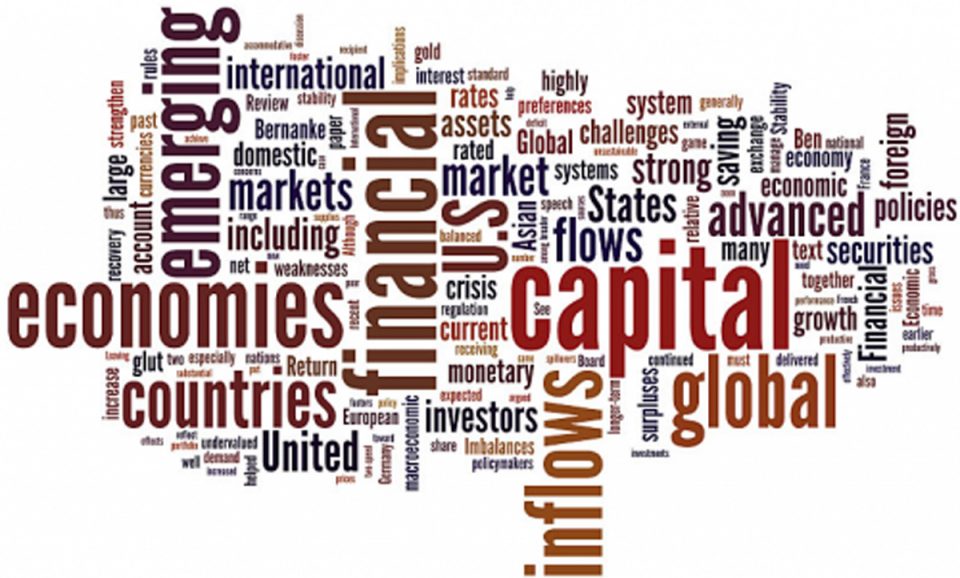 According to him, the general operating environment of the nation was also very challenging for most investors, with SMEs particularly more vulnerable to prevailing macroeconomic shocks, resulting in high mortality rate for small businesses.

He said, “Many businesses are struggling to cope with the numerous challenges and shocks to the economy. On the welfare front, the citizens are also experiencing serious economic hardship as a result of the galloping inflation and the impact on purchasing power”, he stated.