The Nigeria Immigration Service, (NIS), yesterday, in Abuja, reacted to a global ranking that placed the Nigerian passport 98th out of 199 countries, below other African states such as Malawi, Niger, Chad, Zimbabwe, Uganda and The Gambia. 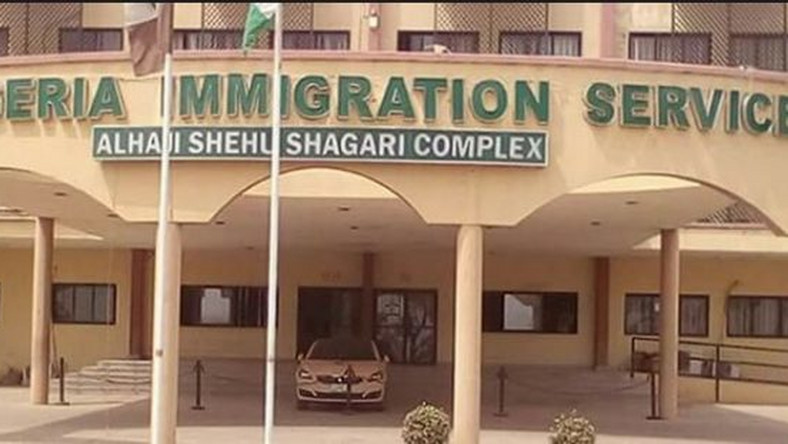 It said that although it welcomed the ranking, it is more concerned with the Nigerian passport’s compliance with the global standards of the International Civil Aviation Organisation, (ICAO).

According to details obtained from Henley & Partners, a London-based global citizenship and residence advisory firm, the passport index published quarterly is based on exclusive data from the International Air Transport Association, (IATA), which maintains the world’s largest database of travel information.

The recently published Q1, 2022 index cross-examined the passports of 199 countries with 227 travel destinations and ranked these passports based on global access and mobility.

Each passport is scored based on the number of destinations that the holder can access visa-free. This also applies if passport holders can obtain a visa on arrival, a visitor’s permit, or an electronic travel authority upon entry.

Japan and Singapore topped the ranks, with passports gaining access to 192 countries. The United States and the United Kingdom ranked seventh, while Yemen, Pakistan, Syria, Iraq and Afghanistan settled at the bottom five.

Despite emerging 28th globally, the Seychelles passport ranked the highest in Africa, having visa-free access to 152 countries. Botswana and Namibia ranked second and third, as 86 and 78 countries, respectively.

Reacting to the report, the spokesperson of the Nigeria Immigration Service, Amos Okpo, argued that visa-free mobility is largely a reflection of bi-lateral agreements between countries and within regional blocs.

Speaking with our newsmen yesterday, he said, “While we appreciate the work done by Henley & Partners, we are more concerned with deepening our passport technology to meet up with the standards of the ICAO; ensuring that our passport complies with ICAO guidelines.”

Okpo argued that Nigeria has been a Public Key Directory of the ICAO since April 2009 and, therefore, sits in a respectable position in the comity of nations.

So far, the directory has 82 participant countries, with Mongolia joining in December 2021.