The Pan-Yoruba socio-political group, Afenifere, yesterday described the disclosure that more than half of the borders in the North-East and North-West of Nigeria are unguarded as very worrisome and disturbing due to the immense danger it poses to the security of the citizens. 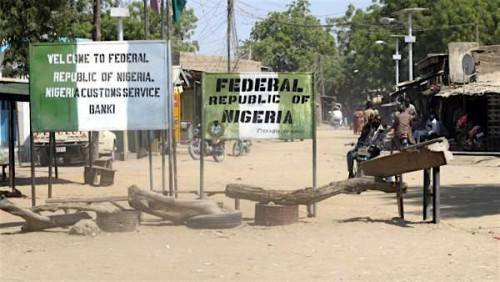 Afenifere gave this position in a release made available to newsmen by its spokesperson, Comrade Jare Ajayi, expressing regret that less than a year to the end of President Muhammadu Buhari’s administration, the government was yet to take necessary steps on what the Army Chief considered as “a key source of criminality and violent crimes in those parts of the country”.

Recall that the Chief of Defence Staff (CDS), General Lucky Irabor, had last Thursday, while delivering a lecture on: ‘Security, Defence and Development in Nigeria‘, which was held at the Nigerian Institute of International Affairs (NIIA) in Lagos, asserted that “our borders are largely unmanned”.

According to him, there are about 364 approved international border points in Nigeria, while 124 out of the 261 borders in the North-East and North-West regions of the country are guarded, leaving the rest 137 unguarded by security agencies, saying these porous borders accounted for the easy access of terrorists from neighbouring countries into Nigeria.

The pan-Yoruba socio-political group, which equally recalled Buhari’s expression of concern on the rise in insecurity while delivering his speech during this year’s Democracy Day on June 12, as well as his assurance that his government was working hard to contain and address these challenges, said one found it difficult, taken the president’s declaration and that of Irabor together, not to wonder what the administration had been doing in the past seven years if this was the period that the government was working hard to contain and address security challenges in the country. 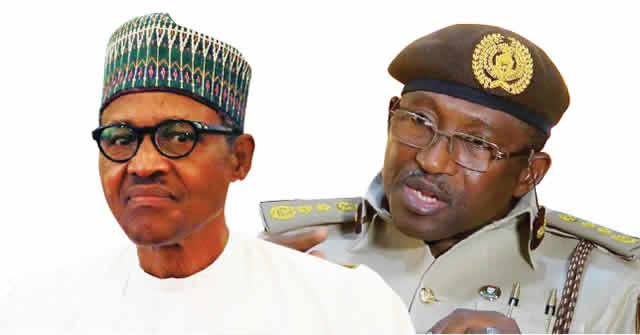 Speaking further, Afenifere said President Buhari has more to do to fulfill his desire to “ensure that the 2023 General Elections are safe and secure for all Nigerians,” against the backdrop of concern raised before him by governors that elections may not hold in the North-West of the country due to increasing security challenges, as reported by an online journal.

This was just as Afenifere equally cited other reports that indicated that at least 75 secondary schools in Zamfara State had remained shut since 2021 due to “security concerns,’ while it made reference to reports of several communities that had been taken over by bandits in some states particularly in the northern part of the country as well as reported infiltration of bushes in the South-West and South-East by bandits.

The pan- Yoruba socio-political group said the disclosure by the Kaduna State governor, Nasir el Rufa’i, that bandits were setting up a parallel government in the State, among other security concerns, were reasons Nigerians were very worried about the country’s security situation and the chances of the president to end insecurity soonest coming to fruition, urging the government and the security agencies to buckle up as time was running out.

Besides, Afenifere further called on the government to employ technology and the vast majority of youths to man the said porous borders, saying it should also allow State governments to establish State Police as well as set in motion machinery to restructure the country.

“Doing so would reduce unemployment and enhance security in the country. As a lasting solution to Nigeria’s myriad problems, the government should set in motion the machinery for Restructuring”, the group stated.