A Peoples Democratic Party, (PDP) chieftain, and former Delta State gubernatorial aspirant, Chief Sunny Onuesoke, has raised the alarm over the incessant increase in the price of Liquefied Natural Gas, (LNG), otherwise known as cooking gas, across the country to the detriment of the already downtrodden consumers. 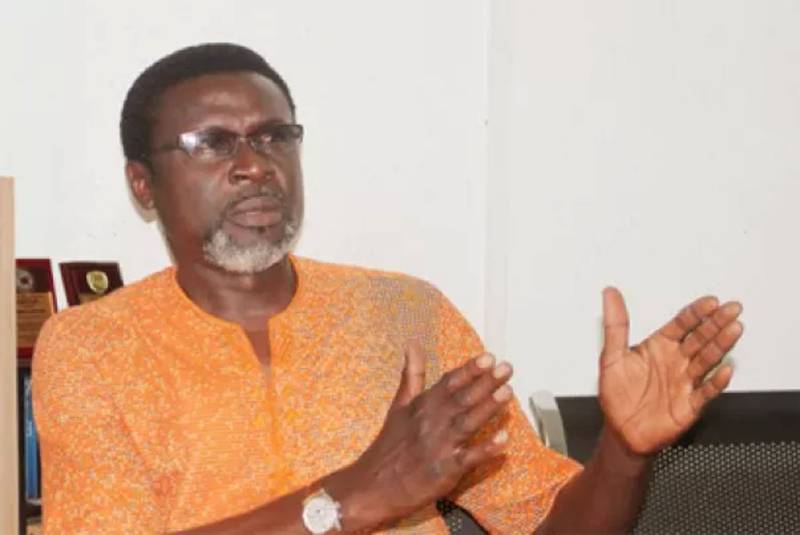 Addressing newsmen at his office in Warri, Delta State, he noted that the recent increase in the price of the product was outrageous, considering the current situation in the country.

He said: “According to a report by the NLNG, Nigeria is blessed with abundant reserves of both associated and non-associated gas, estimated to be in excess of 202 trillion standard cubic feet. The World Factbook, a reference resource produced by the Central Intelligence Agency, stated that Nigeria ranks ninth in terms of proven natural gas reserves in the world after Algeria. It was estimated that the reserve would last for over 100 years.

“However, despite having the capacity to produce such quantum of LPG, it allocates only 350,000 metric tonnes to the Nigerian domestic market, which requires about 1.2 million annually, while the rest is exported.  One wonders why the NLNG cannot fully supply the domestic market with the volume it requires”.

He recounted that while some end users, especially housewives and low-income earners, were left with no choice but to adapt to the situation by squeezing out as much, most rural dwellers and those in the hinterland who rely on the product for business have been forced to abandon their gas cylinders for firewood, charcoal, and sawdust despite the inconveniences and health hazards associated with their use.