In recent times, Nigerians have continued to lament over the continuous rise in prices of cooking gas, (liquefied petroleum gas). 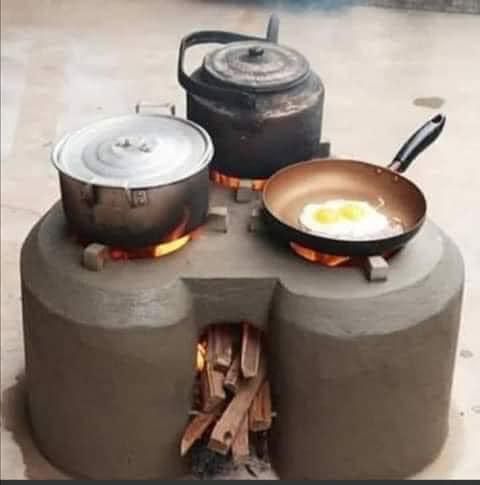 Many consumers now buy fewer quantities each time, while others who can afford high prices pay almost triple the amount for the same quantity as in 1999. Many Nigerians have not returned to traditional fuels like coal, firewood, and other biomass variants in preparing their meals because of the advantages of cooking gas.

Though its affordability has not adversely affected its adoption, its high price has limited its consumption as many Nigerians now opt for less quantity.

When President Muhmammadu Buhari took office in 2015, he made firm promises to make life more enjoyable and meaningful for all Nigerians by reducing prices. However, the president’s promise of price reduction has been confronted by some challenges.

Despite the present administration’s commitment, to establishing a Domestic Liquefied Petroleum Gas Penetration Program, (DLPGPP) to support Nigerian households that still use traditional fuels, which are inefficient and hazardous for users while polluting and degrading the environment, cooking gas availability and affordability are posing serious challenges to over 83 million Nigerians who live below the poverty line.

The trend of movement of the price of cooking gas shows that the majority of Nigerians who have no other choices in preparing their meals but cooking gas are passing through serious hardship. And with this rise, there may be a decline in consumption, as consumers move to alternative energy as cooking fuel.

The Federal government had, in March this year, declared 2021 to 2030 as Nigeria’s decade of gas, with the target of having the economy entirely powered by gas. This agenda shows that the government has some good intentions for the Nigerian people, but it seems there are some hindrances which the government has not been able to handle to make cooking gas more affordable.

Nigeria is endowed with vast natural gas resources but it does not have the required production capacity to produce enough cooking gas for domestic use.