Some Nigerians have expressed concern over the continued grant of amnesty by the Federal Government to some bandits and terrorists, saying the policy rather worsens the country’s insecurity. 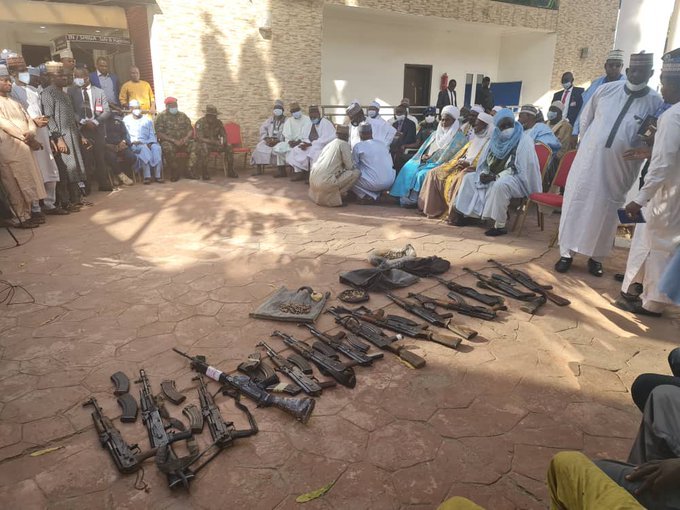 The people, in a recent survey in the South-South region, expressed the opinion that pardoning bandits/terrorists questions the nation’s sincerity in fighting the heinous crimes.

According to them, bandits were involved in kidnapping, maiming and killing innocent citizens, and should be prosecuted and punished after arrest, and not pardoned. They said pardoning the perpetrators would continue to encourage the committing of evils and lead to an increase in the deaths of Nigerians, deter investors and collapse the economy of the nation.

The respondents further said that the consequences of pardoning them would be enormous on the general well-being of the nation and the people.

According to a lawyer in Uyo, Akwa-Ibom State, Eyobio Okon, apprehended bandits and terrorists have to be severely punished so that those who are committing the same crime will be deterred from doing so. He said that in “sane” societies when someone was arrested by security agencies, the suspect would pass through investigation and prosecution and get convicted.

The lawyer, however, noted that there were certain offences in which the government had prerogative power under the Constitution to pardon the perpetrator, but in the case of banditry and terrorism morality should be considered. According to him, the punishment for such offences is death, and the perpetrators should not be pardoned after killing so many other innocent persons. He questioned the assurance that such pardoned persons would not commit the crime again. 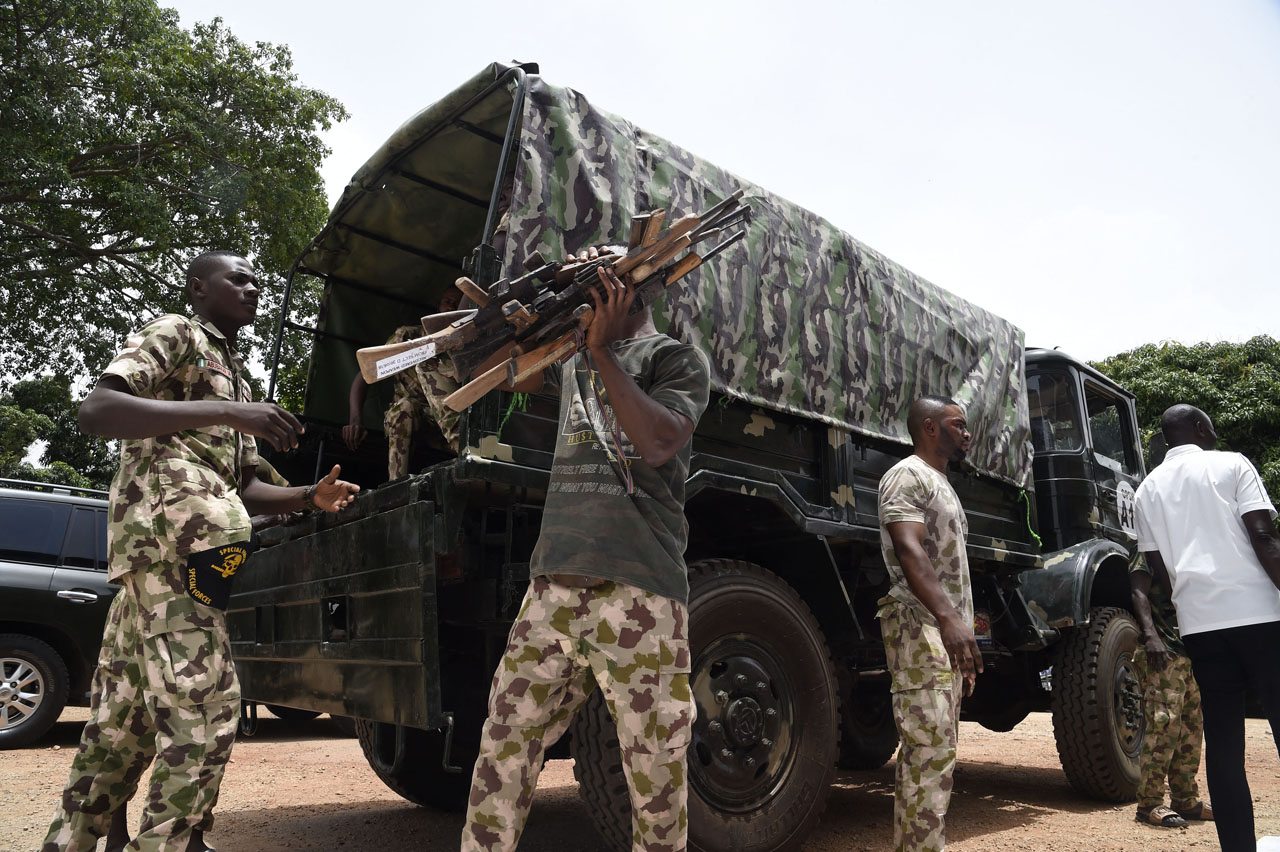 Another legal practitioner in Calabar, Cross-Rivers State, Timothy Idege, expressed worry that after losing so many souls to terrorists or bandits, the government still considered it wise to grant them amnesty when arrested. According to him, the measure tends to translate to the impression that being civil, responsible and patriotic is useless.

Idege noted that Niger-Delta militants, whom he said agitated for the development of their region, did not go about killing innocent citizens.

On his part, the Bishop of the Catholic Diocese of Auchi, Most Rev. Gabriel Dunia, urged the government to do everything needed to name and prosecute all the accomplices in the act of terrorism. Dunia said it had become imperative that sponsors of insecurity must be specifically identified; adding that their motives aimed at destabilising the nation.

Also, a Muslim cleric, Sheikh Momoh Ibrahim, said that Nigerians were tired of hearing about the government’s plan to uncover the sponsors of terrorism in the country without any arrest or prosecution.

Also, a public servant in Yenagoa, Lawrence Emiola, decried the death of innocent Nigerians due to banditry and terrorism, lamenting that the country has become a “battlefield”, and urged the Government to gear more efforts towards eradicating terrorism and banditry in the country for the greater development of the nation.