“Our colleagues tell us that 8.7 million people in Nigeria need urgent assistance, including 2.2 million displaced people.” 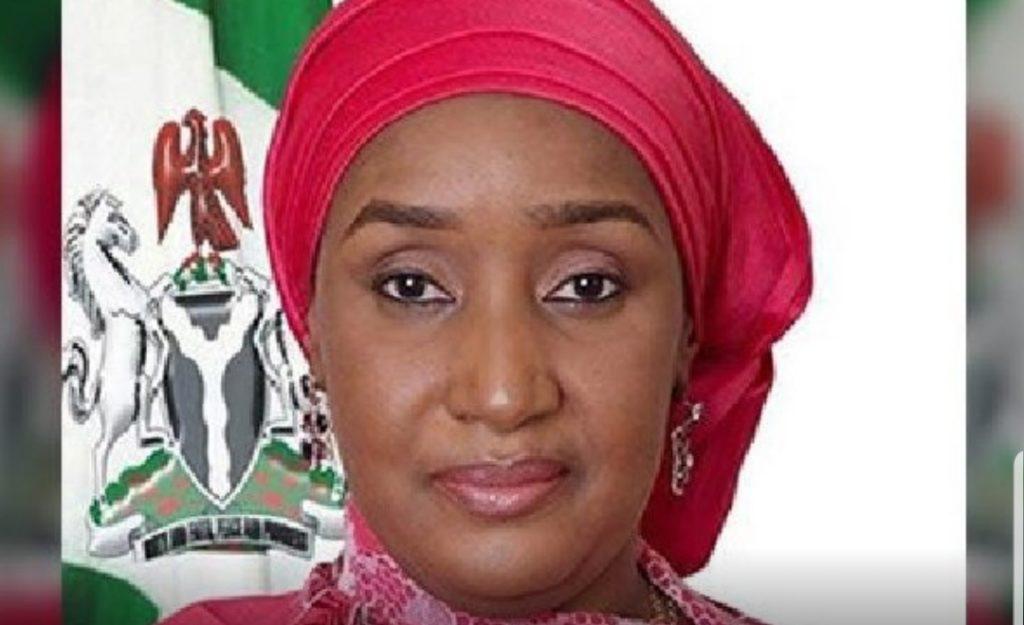 The United Nations, (UN), has warned of an impending food crisis in Nigeria, calling for global support to avert the potential catastrophe.

According to UN Secretary-General Antonio Guterres, Nigeria’s Humanitarian Response Plan, which seeks over one billion dollars, is only one-third funded.

The Deputy Spokesman for UN Secretary-General, Farhan Haq, said this while briefing correspondents at UN headquarters in New York, on Friday on the humanitarian situation in the North-East.

“Our humanitarian colleagues warned that without sustained funding, millions of people in Borno, Adamawa and Yobe States, North-East Nigeria will struggle to feed themselves,” said Haq, adding that sustained funding would be needed to avert food crises in the zone.

He said millions of people in the three States would struggle to feed themselves during the lean season due to conflict, Covid-19, high food prices and the effects of climate change.

According to him, an estimated 4.4 million people, including internally displaced people, are expected to face critical food shortages, with 775,000 people being at extreme risk of catastrophic food insecurity.

“This is the worst outlook in four years”, he stated.