Former Executive Secretary of National Health Insurance Scheme (NHIS), Prof Usman Yusuf, has said the use of the military to address what he described as a ‘social problem’, is wrong and would only make a bad situation much worse. 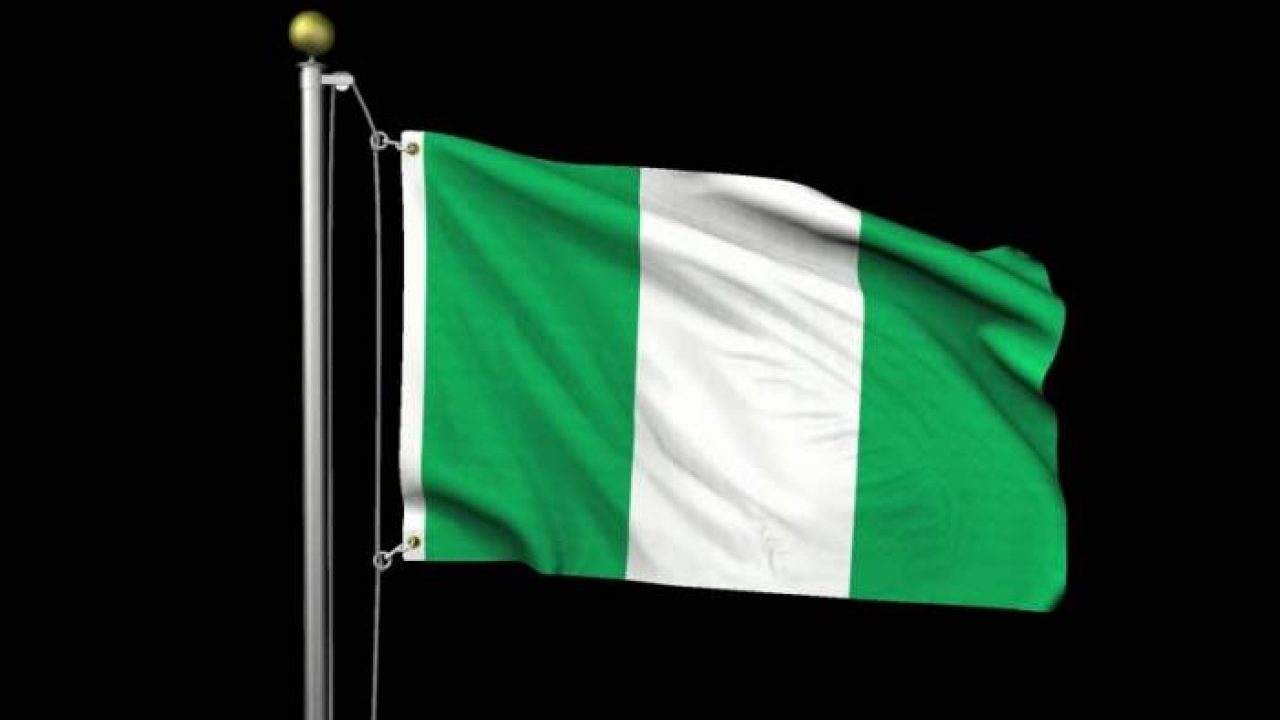 Yusuf, who stated this in an interview, said both bandits and IPOB are social problems because they are both the product of corruption and bad governance.

According to him, the Buhari-led administration is disconnected from the people, adding that once the people feel alienated, there is bound to be agitations “because they have not seen the benefits of being in this country”.

“There is a place for the military in all these conflicts, but there is no military solution in any of these conflicts. Look at this banditry; children are abducted like cattle as if there is no government and they collect ransom of hundreds of million naira. What do they do  with the money? They buy more arms.

“Government has allowed this fester to a level where these bandits and criminals have lots of money to buy arms and attack soft targets. Government has a lot of responsibilities in all these; they have been distant from the people.

“They have not taken this issue seriously as they should have. There is corruption and bad governance all over, from the State governments to the federal level. People feel alienated and that is why they are agitating that they want to leave or secede; because they have not seen the benefits of being in this country. This is the main problem”, he lamented.

He further said, “Every failure has reasons. The widespread suffering in the country is a symptom of an underlying disease afflicting the nation that needs to be tackled. But if the government has been listening all along, it could have alleviated the problem or it could have done more than it is doing.

“I can imagine somebody who has nothing. How is he surviving? How is he paying his children’s school fees? How can he treat his children when they are sick? How can he feed? So, when you look at all these indices, you will know that it is a miracle that we are still existing”, he stated.