Presidential candidate of the Peoples Democratic Party (PDP), Atiku Abubakar, has promised to provide enough funds for education, praying that Nigerians will never witness a repeat of All Progressives Congress (APC)’s government beyond 2023, which he says brought untold hardship on Nigerians. 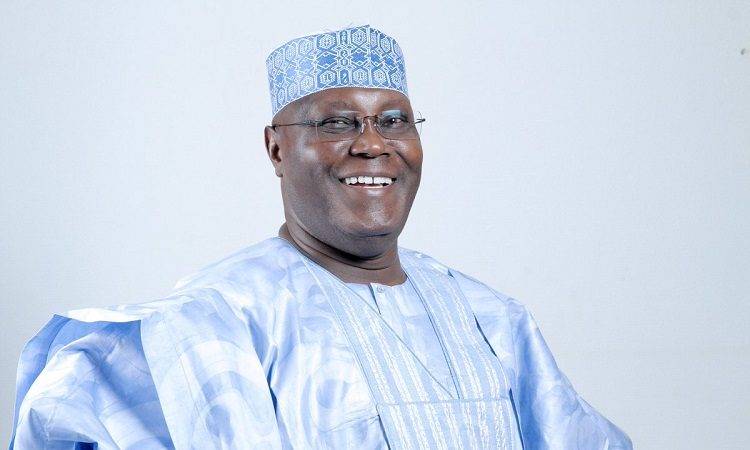 The PDP presidential candidate made this known at the party’s rally in Akure, Ondo State, yesterday.

He bemoaned the state of education in the country which he specifically blamed the ruling APC over what he described as poor policy which he vowed Nigerians would never witness a repeat beyond 2023 if he is voted for.

Earlier, Titi Atiku, wife of the PDP presidential candidate, also addressed the mammoth crowd where she promised the Ondo people that her husband will defeat Boko Haram and provide scholarships to students.

Delta State governor and vice presidential candidate of the PDP, Ifeanyi Okowa, thanked the party leaders and the thousands of Ondo youths present at the rally. He said: “In the past eight months, the youths were at home and that shouldn’t be the case. Atiku has made provisions to ensure no university goes on strike as special attention would be placed on the youths of the country as well as set aside funds to support youths who would want to go into entrepreneurship.

“As long as you vote Atiku, hunger and unemployment will be a thing of the past. Remain focused, go from school to school, house to house and campaign for Atiku.”

In his address, the PDP Chairman, Iyorchia Ayu, urged the Ondo PDP supporters not to make a mistake but do the right thing by voting Atiku in the coming election.

Earlier Presidential campaign chairman of Ondo state told PDP supporters that Atiku is in Ondo state “on a thank you visit for the massive support he got in the past from the State”.