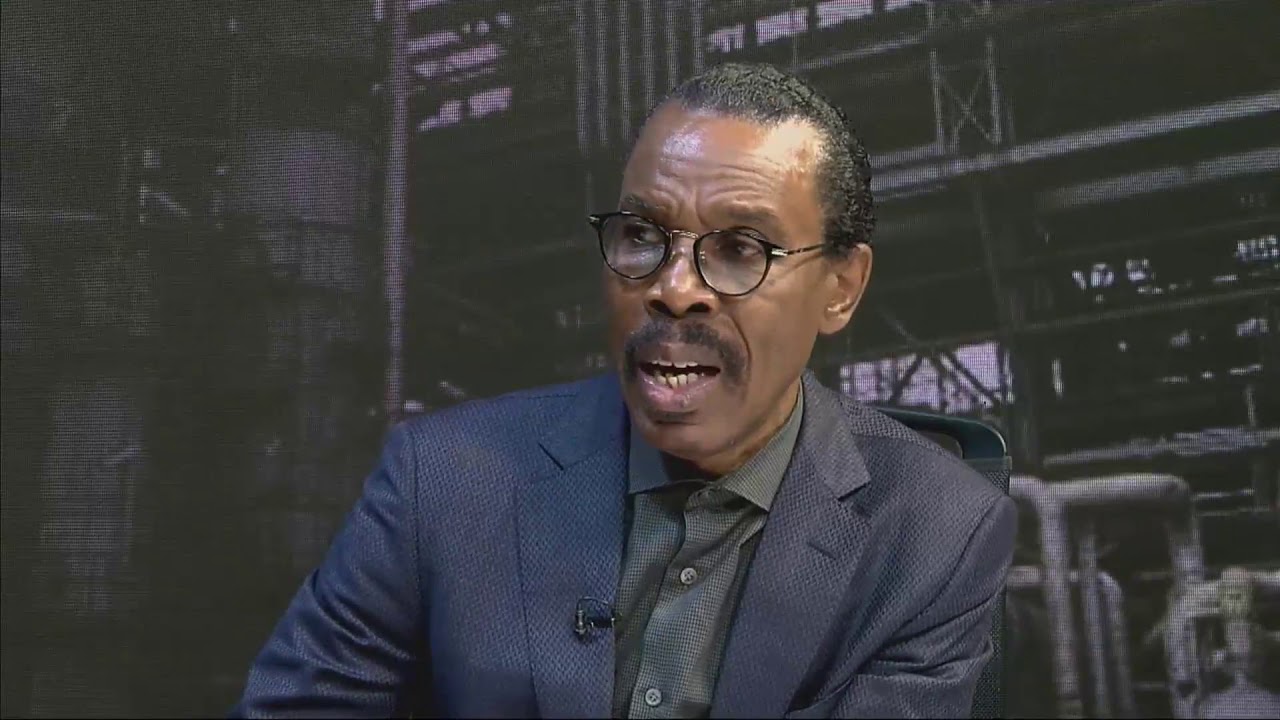 The renowned economist, who spoke at the breakfast meeting of the Lagos Business School, said according to a World Bank report last year, all the 36 States spent the equivalent of $9.8bn (about N4.2 trillion), or half what the nation will spend this year to cover the controversial petrol subsidy payments, which goes largely to supporting the country’s elite.

Subsidy payments, according to Rewane, have risen steadily from the N2.09 trillion spent in the years from 2015 to 2020 and the N1.57 trillion spent last year. In the first half of this year alone, a staggering N2.6 trillion was spent on subsidies, he disclosed. Currently the daily expenditure on maintaining the petrol subsidy is at a high of N18.4bn.

The huge subsidy bill accounts for more than half of the N11 Trillion budget deficit that the Federal Government is projecting for 2023; but it is unclear how this huge gap will be funded. According to the economist, moving petrol price to a mere N215 per litre in Nigeria will add a whooping N1.25trillion to the federal allocation account in one year.

Many of the country’s States are slipping into insolvency while debt is piling up, and it is expected that if nothing drastic is done, some States will be unable to cover the monthly salary bill of their workers. Recall that when vice president Yemi Osinbajo met with the World Bank president in Washington last week, he was told the government has to do something fast about the subsidy to stall Nigeria’s steady slide towards an economic collapse. 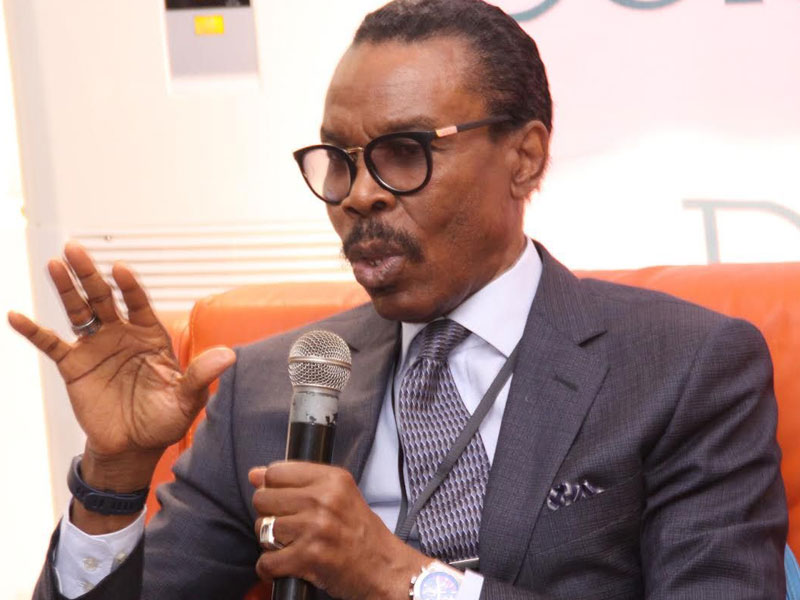 According to a senior public sector specialist at the World Bank, Raju Awasthi, the huge subsidy bill can be termed an existential crisis for Nigeria and its 200 million people. Like Rewane, the World Bank expert maintained that Nigeria would have no choice but to get rid of the subsidy eventually.

Recall also, that while speaking in an interview from Egypt days ago, Finance Minister, Zainab Ahmed, ruled out Nigeria taking on an International Monetary Fund (IMF) programme to address the country’s fiscal challenges, which include plummeting revenues and rising debt-service costs.