The Debt Management Office, (DMO), has stated that Nigeria’s total public debt stock (Federal and State governments) hit N35.46 trillion at the end of the second quarter (Q2) of 2021. 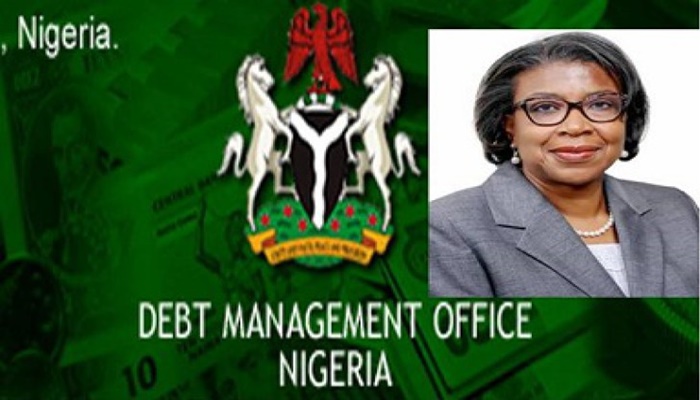 This represents an increase of N2.36 trillion when compared to the N33.10 trillion recorded in March 2021.

This breakdown was given by the Director-General of DMO, Patience Oniha, during a virtual media presentation on Wednesday.

She said the Federal Government accounts for 83.07% of the debt burden while the 36 States and the Federal Capital Territory (FCT) held 16.93%.

At the end of the second quarter, a breakdown of External Debt stock showed that multi-lateral debt (from World Bank Group and African Development Group) led the list of Nigeria’s creditors, with a share of 54.88 percent.

The second highest was commercial debt (from Eurobonds and diaspora bonds), with a share of 31.88%.

It was followed by bi-lateral debts (from China, France, Japan, India and Germany) with a share of 12.70%, while Promissory Notes had a share of 0.54%.

The DMO boss said that the government needed to expand its revenue base and promote public-private partnerships.

Oniha, while speaking on the president’s recent request for fresh loans argued that the amount was captured in the country’s medium-term expenditure framework and fiscal stability paper (MTEF/FSP) and duly approved by the federal executive council (FEC).