Nigeria’s total public debt rose by 2.98 percent in the second quarter of this year to N42.84 trillion ($103.31 billion), new data released by the Debt Management Office (DMO) has shown. 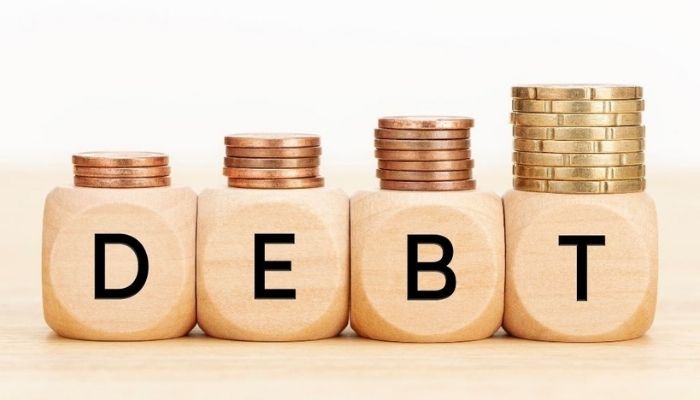 The total public debt stock represents the domestic and external debt stocks of the Federal Government of Nigeria, the 36 State governments and the Federal Capital Territory, (FCT).

According to the DMO, the debt stock rose by N3.28 trillion in the first half of this year, from N39.56 trillion at the end of last year. It further said the total external debt stock increased to $40.06 billion (N16.61tr) as at June 30, 2022, from $39.96 billion (N16.61tr) in March. “Over 58 percent of the external debt stock are concessional and semi-concessional loans from multilateral lenders such as the World Bank, International Monetary Fund, Afrexim and African Development Bank and bi-lateral lenders, including Germany, China, Japan, India and France”, it stated. 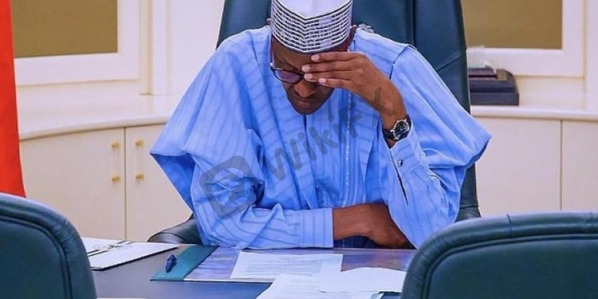 The Debt Management Office further said the country’s total domestic debt stock as at June 30, 2022, was N26.23 trillion ($63.24 billion) due to new borrowings by the Federal Government to part-finance the deficit in the 2022 Appropriation (Repeal and Enactment) Act, as well as new borrowings by State governments and the FCT.

“While the Federal Government continues to implement revenue-generating initiatives in the non-oil sector and block leakages in the oil sector, debt service-to-revenue ratio remains high”, the DMO further stated.