The Socio-Economic Rights and Accountability Project, (SERAP), has given President Muhammadu Buhari a 72-hour ultimatum to reverse the decision to block the mobile lines of 72 million Nigerians. 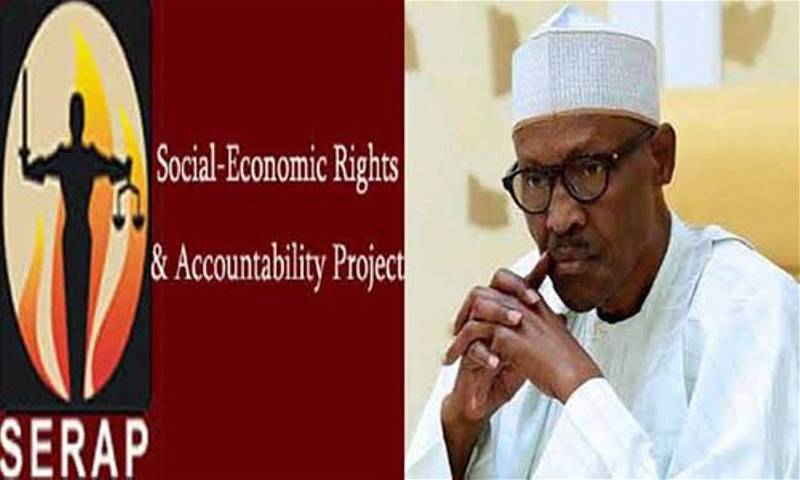 SERAP urged Buhari to “direct the Minister of Communication and Digital Economy, Isa Pantami, and the Nigerian Communications Commission (NCC) to immediately reverse the apparently unlawful decision to block over 72 million active telecommunication subscribers from making calls on their SIMs”.

Recall that last week, the Federal Government ‘ordered’ telecommunications companies to block outgoing calls on all unlinked lines as the deadline for the verification expired on March, 31.

Following the directive, over 72 million subscribers have now been barred from making calls.

However, SERAP said the decision to bar people from making calls was an infringement on the rights of expression of Nigerians.

In an open letter dated 9 April 2022 and signed by SERAP Deputy Director, Kolawole Oluwadare, the organisation said, “Blocking people from making calls undermines their ability to communicate freely and associate with others. It infringes on their rights to freedom of expression and family life, as well as socio-economic rights.

“The decision will have a chilling effect, dissuading the free expression of ideas and information.

“The decision to block people from making calls is also inconsistent and incompatible with the country’s international legal obligations to respect, protect, promote and facilitate economic and social rights. The decision contradicts the tenets of the rule of law, and democratic society.