Some kidnap victims on Monday explained how bandits had been thwarting the Federal Government’s security regulations in the telecommunications sector. 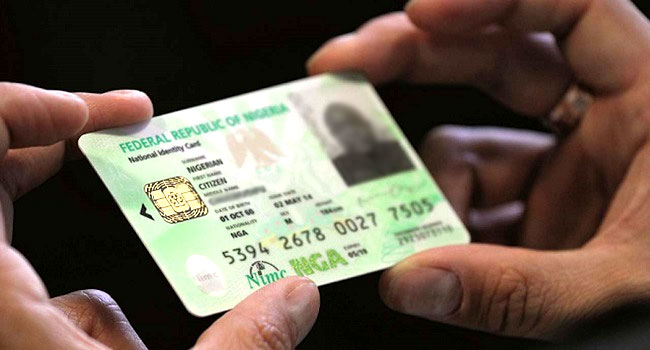 Residents of Katsina, Zamfara and Kaduna States, who recounted their experiences in kidnappers’ dens, told newsmen that they made the bandits’ telephone numbers available to security agents.

They, however, lamented that nothing was done to apprehend the hoodlums, thus making a mess of the Federal Government’s directives on registration of telephone subscribers and the linkage of SIM with the National Identification Number, (NIN).

In Zamfara State, a kidnap victim, Mallam Yusha,u Jangeme, said security agents in his village, Jangeme, did nothing to trace the telephone calls of the bandits who kidnapped him.

Jangeme said bandits a few months ago kidnapped seven people in his village and he was contacted to bring ransom before they could be freed.

The victim stressed that the security agents didn’t render any assistance in tracing the telephone calls of the bandits despite the fact that operatives in his village (Jangeme) were aware of the situation.

“The bandits called me and asked me to pay N50m so that they could release my children and I told them that I didn’t have such a huge amount. I gave their phone number to the police so that they could trace the abductors but unfortunately, nothing happened”.

In Katsina State, a victim, who spoke on condition of anonymity, said when he was kidnapped, the bandits seized his younger brother’s phone.

According to him, it was the telephone they used in contacting his wife and negotiating a ransom of N7m. He said the Police were informed, but they did nothing.