Rivers State governor, Nyesom Wike, has accused the National Judicial Council, (NJC), of being “a willing tool” of intimidating judges “who are simply discharging their duties”. 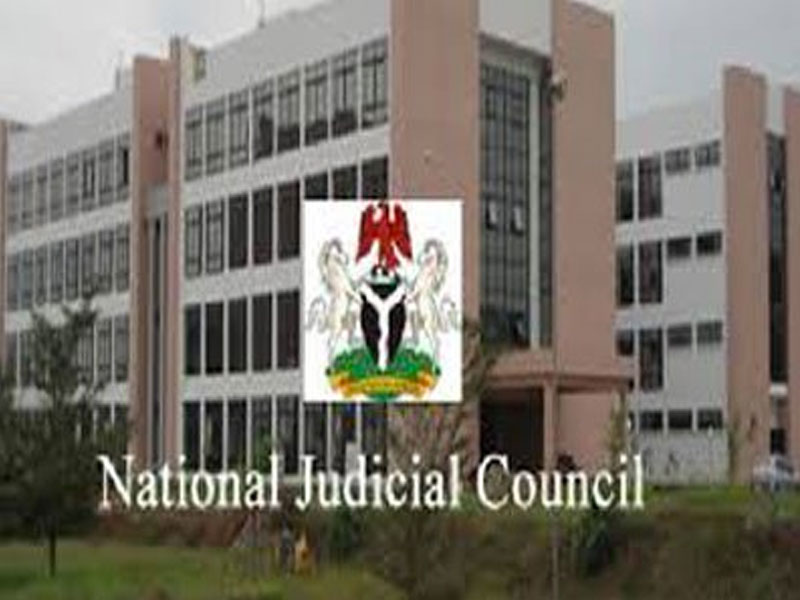 The governor made the claim at the book presentation entitled: “Contemporary Essays on Law & Practice‘ in honour of retired Justice Anwuri Ichegbu Chikere of the Federal High Court, on Friday.

Gov. Wike noted that when judges are subjected to “summary trials” and preconceived indictments by the agency, judicial independence is eroded.

According to him, the NJC may be joining the league of unholy forces working against the independence of the judiciary and judicial officers.

He said, “My candid opinion is that the National Judicial Council must thread with utmost caution in matters of judicial complaints and discipline lest it wittingly or unwittingly turns itself into another bully to be feared rather than being respected in its roles as both the headmaster and guardian angel of the nation’s judiciary.”

He further noted that no democracy can survive without a courageous, efficient and effective judiciary.