The Nigerian Labour Congress, (NLC), has said it will begin a three-day warning strike immediately after its planned protest and might have to go on indefinite strike if the government fails to resolve the issues with university-based unions and resolve the over 5-month-old strike. 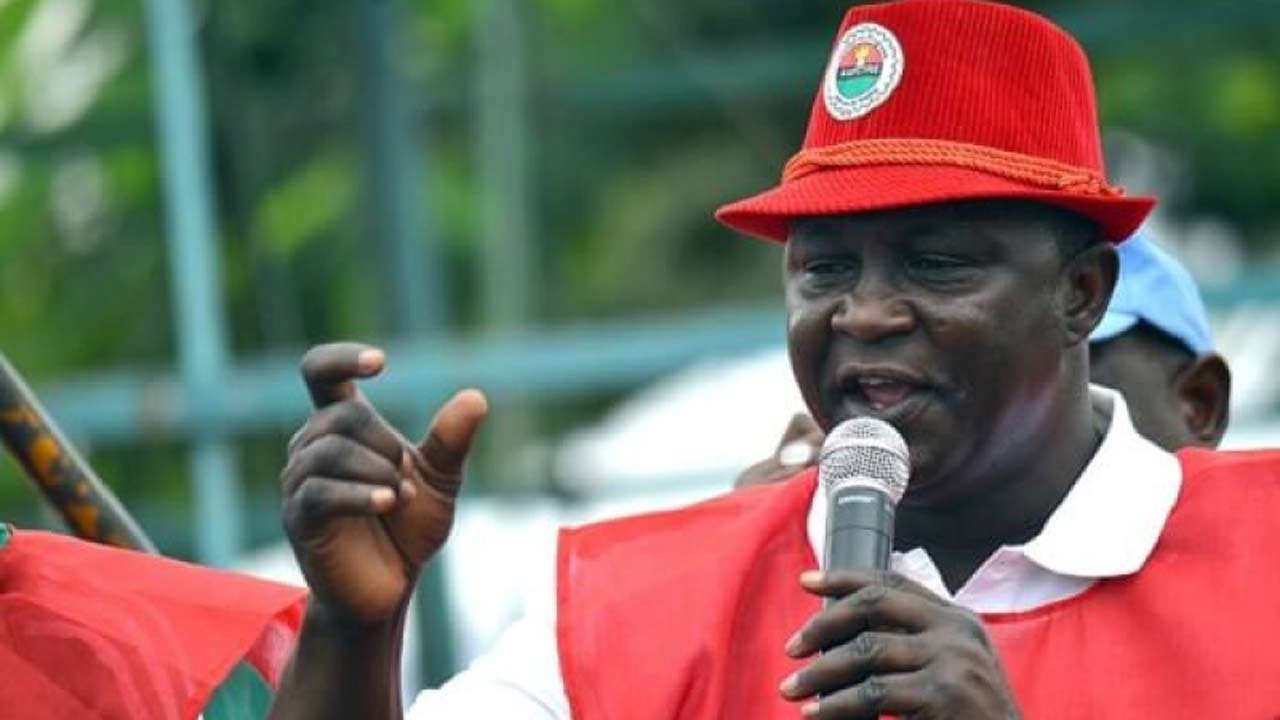 NLC President, Ayuba Wabba, who made this known when he responded to questions from newsmen at the side-line of the on-going ‘18th NLC Rain School, 2022’, said, “The protest happening tomorrow is not a solidarity protest but a protest of NLC against government actions that lead to our universities being shut down and our kids staying at home instead of going to school. All the unions directly involved in the strike are NLC affiliates and their members are part of NLC”.

“We have taken three levels of decision. First is the protest which is going to be national tomorrow. After the protest, a three-day national warning strike will start, and if they fail to resolve the issues and bring back our kids to school, we go on indefinite strike. That is the decision of our National Executive Council”.

According to the NLC President, “The political elites today benefited from free public education. Why is it impossible for them to fix our public education? Is it about the class divide, it honestly beats somebody’s imagination? That is why all of these issues resonate that we need to engage politically. We have also realised the fact that they have used different approaches to divide Nigerians. 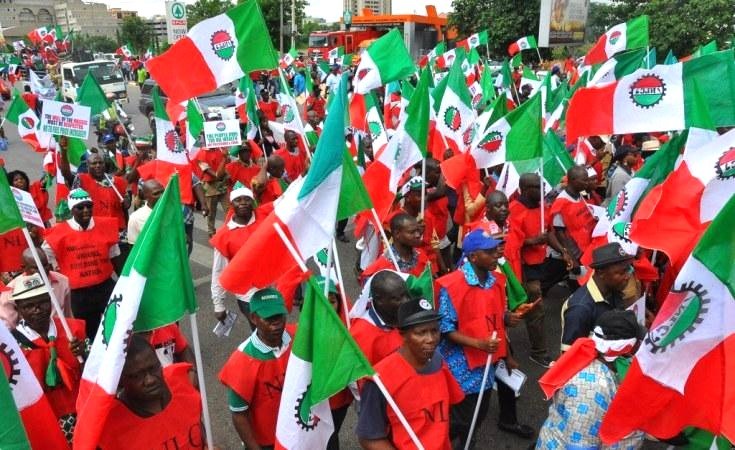 “Unfortunately for them, NLC is a pan-Nigerian organisation that cannot be divided. And workers should not allow themselves to be divided along ethnic or religious lines. This is just a diversion of interest. Workers should be wiser, and citizens should be wiser. We should work assiduously to unite Nigeria and not to divide Nigeria”.

The event has as its theme: “Labour, Politics for National Development and Social Justice in Nigeria”.