The Nigeria Labour Congress, (NLC), has announced plans to stage a nationwide protest today, Wednesday, in response to reports that some members of the National Assembly are attempting to withdraw the Minimum Wage from the Exclusive Legislative List to the Concurrent Legislative List.

According to a statement released by the Congress yesterday in Abuja, mobilisation for the protest will begin at 7 a.m. from Unity Fountain in Abuja to the National Assembly Complex.

The House of Representatives during a plenary last week debated a Bill, sponsored by Garba Muhammed, (representing Kano-Central), proposing the movement of the current wage structure from Exclusive to the Concurrent list. If the proposal passes through, future negotiations for minimum wage would be decentralised to States, effectively whittling the power of the NLC to represent workers nationally.

Members of the labour union have proposed a strike and protest as a warning for the Legislature to resist passing the Bill to remove its power from negotiating minimum wages.

The labour union minimum wage was signed into law by President Buhari after the union went on industrial action in 2018, it was then set to N30,000  which 18 States in the country are yet to adopt. The workers union says it disagrees with the change because it would make millions of workers vulnerable to the whims and caprices of the ruling class. 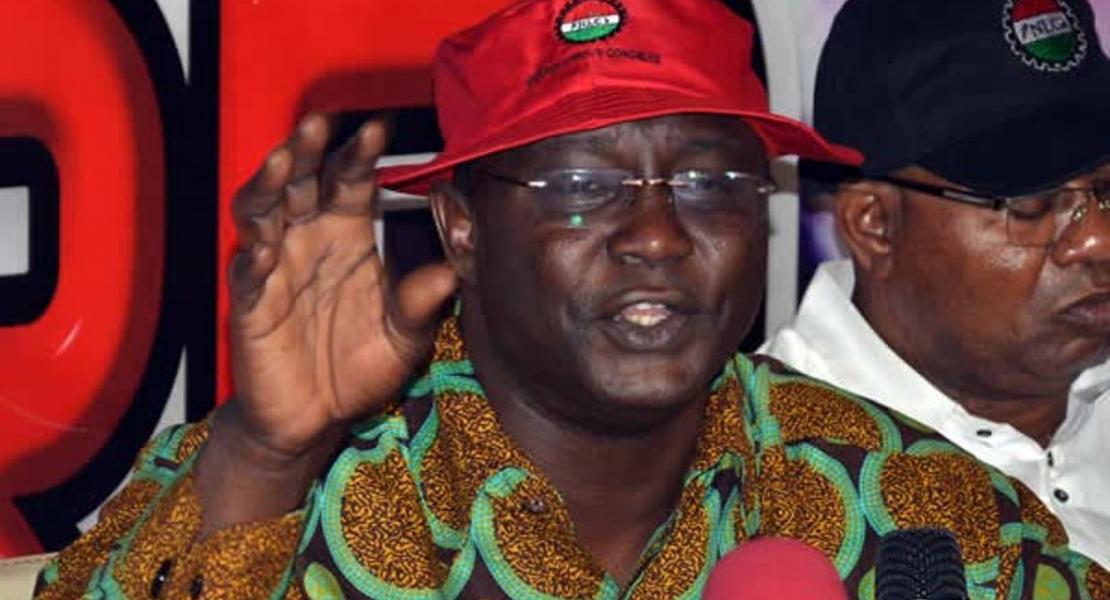 As at the time this report was filed, the NLC President, Ayuba Wabba, did not respond to calls and text messages sent to him.