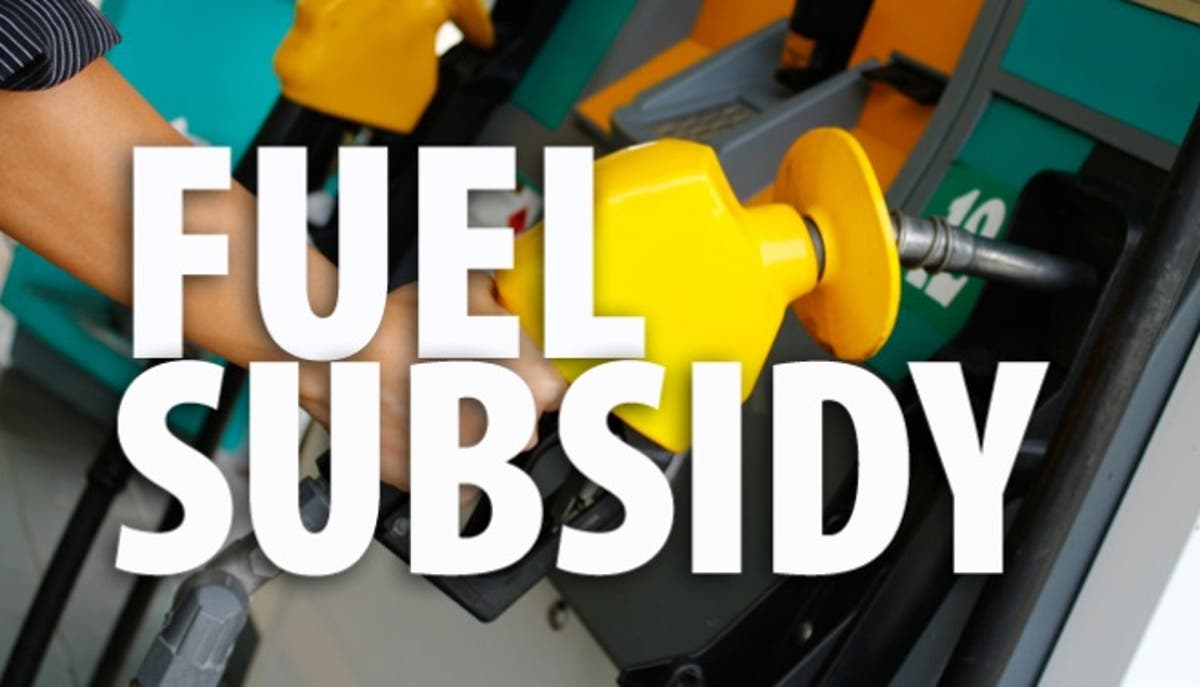 The Customs Boss, who disclosed this while defending the NCS presentation on the 2023-2025 Medium-Term Expenditure Framework (MTEF) and Fiscal Policy Paper (FSP), held at the instance of the House Committee on Finance, chaired by Hon. Abiodun James Faleke, questioned why the NNPC releases about 98 million litres of PMS into the market daily when they estimated about 60 million litres as actual daily consumption.

He alleged that the 98 million litres of PMS daily consumption rate allegedly being brandished could not be substantiated scientifically, adding that over 38 million litres of PMS released daily in excess of actual consumption into the Nigerian market finds its way out of the country. While responding to a question on the N11 trillion proposed fiscal deficit in the 2023 Budget proposal as captured in the 2023-2025 MTEF/FSP, Colonel Ali said, amongst others: “The over N11 trillion we are going to take as debt; more than half of it is going for subsidy. The issue is not about the smuggling of petroleum products. I have always argued this with NNPC. 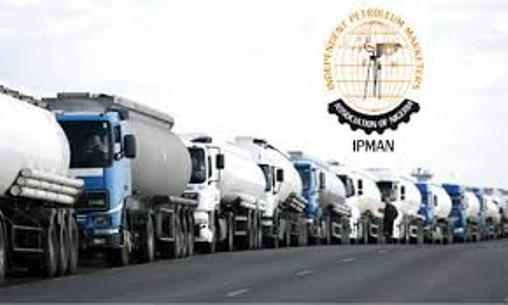 “If we are consuming 60 million litres of PMS per day, by their own computation, why would you allow the release of 98 million litres per day? If you know this is our consumption, why would you allow that release? Scientifically, you cannot tell me that if I fill my car’s fuel tank today, tomorrow, I will fill the same tank with the same quantity of fuel. If I am operating a fuel station today and I go to Minna depot, lift petrol and take it to Kaduna, I may get to Kaduna in the evening and offload that fuel. There is no way I would have sold off that petrol immediately to warrant another load. So, how did you get to 60 million litres per day?

In his intervention, the Deputy Chairman, House Committee on Finance, Hon. Sa’idu Abdullahi, argued that the amount being expended on fuel subsidy, which is supposed to be used for the provision of social infrastructure, is being diverted into private pockets.