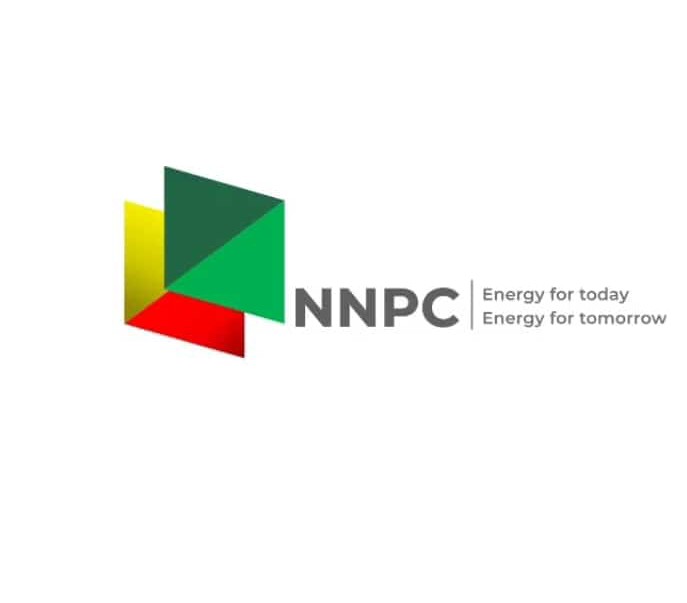 President Muhammadu Buhari officially unveiled the new Nigerian National Petroleum Company Ltd. in Abuja yesterday, in line with the provisions of the Petroleum Industry Act (PIA) 2021, affirming that the company is mandated by law to ensure that Nigeria’s National Energy Security is guaranteed.

Speaking at the unveiling, Buhari said, “The provisions of PIA 2021 have given the Nigerian petroleum industry a new impetus, with an improved fiscal framework, transparent governance, enhanced regulation, and the creation of a commercially-driven and independent national oil company that will operate without relying on government funding and free from institutional regulations such as the Treasury Single Account, Public Procurement, and Fiscal Responsibility Acts.

Buhari described the unveiling as a landmark event as it has given NNPC Ltd a footing to operate in a competitive manner in line with its peers globally. He said under the new dispensation, the NNPC Ltd will be free from government funding and other bottlenecks such as the Treasury Single Account (TSA) and procurement bureaucracies among others.

The unveiling by the President at the State House in Abuja signals a new era of transparency, accountability and energy security for the country. The official transition into a commercial entity implies that the oil company would be regulated in line with the provisions of the Companies and Allied Matters Act (CAMA), from yesterday. 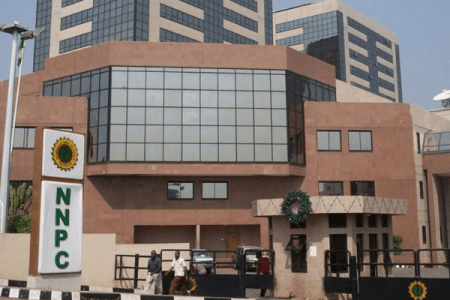 Meanwhile, while it is transiting, the Board of the NNPC is expected to remain as inaugurated by the President. Also, the Federal Government would henceforth be halting all forms of funding for projects and sundry purposes, compared to what has been obtainable in the last 45 years of the NNPC.

The unveiling event was attended by the Group Chief Executive Officer of the NNPC Ltd, Mele Kyari, Chairman of the Board of NNPC Margery Okadigbo, the Minister of State for Petroleum Resources Timipre Sylva, the Senate President Ahmed Lawan, Speaker of the House of Representatives Femi Gbajabiamila and other top officials in the public and private sectors of the Nigerian economy.

The PIA was signed into law by Buhari on August 16, 2021, following its passage by the National Assembly the same year. Since when it was signed into law, the management of the NNPC has taken pro-active steps to prepare it for take-off as a CAMA company.