The dust raised by the NNPCL N4.5 billion annual pipeline surveillance contract awarded to former leader of Movement for the Emancipation of Niger-Delta, (MEND), Government Ekpemupolo, popularly known as Tompolo, may not have settled down but it has effectively torn the militants in the oil rich region apart. 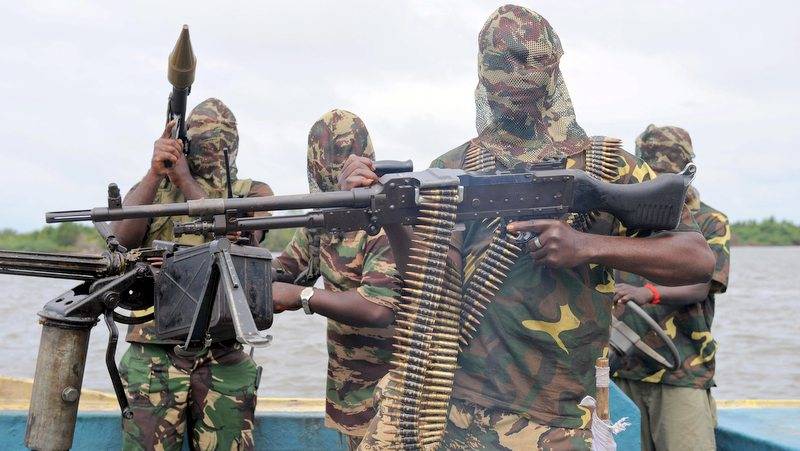 Obviously rattled by how the Federal Government sensationally mentioned Tompolo as the sole supervisor of the pipeline security deal, another leading Niger Delta freedom fighter, Alhaji Asari Dokubo, sounding crestfallen and certainly dejected wondered why his comrade at arms, Tompolo, ingeniously excluded him and other ex-militant leaders in the contract.

Dokubo, known for his frankness, and even truculence, revealed that the initial pipeline surveillance awarded to the Niger Delta militant leaders was a $144 million coastal protection contract by ex-President Goodluck Jonathan.

Therefore, the leader of the Niger-Delta People’s Volunteer Force, (NDPVF), launched vituperation against Tompolo shortly after the Nigerian National Petroleum Corporation Limited, NNPCL, awarded the pipeline surveillance contract to Tompolo and other contractors in the Niger-Delta on behalf of the Federal Government of Nigeria.

Going by the reactions and responses of all of elders, youths and other Niger Delta groups’ leaders, it can be deduced that Dokubo may be fighting a lost battle. This is even as most of the stakeholders in the region who have a say or who are opinion moulders have directly or indirectly given their support to Tompolo to the chagrin of NDPVF leader’s anger, bitterness and frustration. 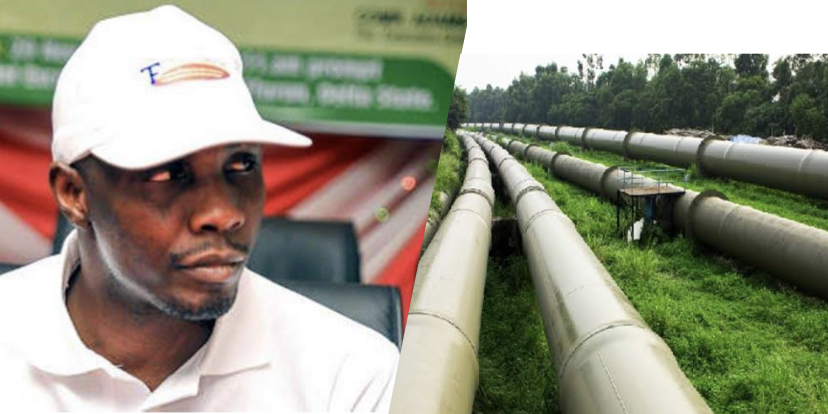 According to reliable sources, the commander of the defunct MEND, Victor-Ben Ebikabowei, otherwise known as Boyloaf, and other ex-militant leaders and stakeholders of the Niger-Delta, are not happy with Dokubo and have reportedly pitched their tent with Tompolo. Boyloaf and his group are of the view that Dokubo’s castigation of Tompolo on issues concerning the pipeline surveillance contract “was purely unnecessary and cannot be tolerated”.

Dokubo, who did not hide his bitterness on Tompolo’s romance with the Federal Government and subsequent award of the pipeline contract, made his point known through a post on the social media.

Boyloaf, who read the resolution on behalf of the other ex-militant leaders, stated that: “I condemn the attack on Tompolo by Dokubo-Asari. This is unacceptable and unexpected of a leader of his calibre. He is qualified for the contract and Dokubo-Asari did not oppose when somebody else from Edo State, the Late Capt. Hosa Okunbo did a similar contract in Rivers. His company still operates in Rivers.”

From the elders and region’s leaders’ point of view, the battle for the control of the pipeline contract deal must not continue. This intervention was carried out by The Pan Niger Delta Forum, (PANDEF), a socio-cultural body in the South-South zone, and Ijaw National Congress, the umbrella body that binds all socio-cultural groups of Ijaw ethnic nationality in the Niger-Delta region.