Plans to resume active exploration for crude in Sokoto Basin have been announced by the Nigerian National Petroleum Corporation (NNPC).

This announcement was made by the group managing director (GMD) of NNPC, Mele Kyari, while receiving the Kebbi State governor, Atiku Bagudu, at the Corporation’s Head Office in Abuja on Thursday.

A statement issued in Abuja on Thursday by NNPC spokesperson, Kennie Obateru, said the corporation’s Group Managing Director, Mele Kyari, said exploration for crude would resume in the Sokoto Basin. 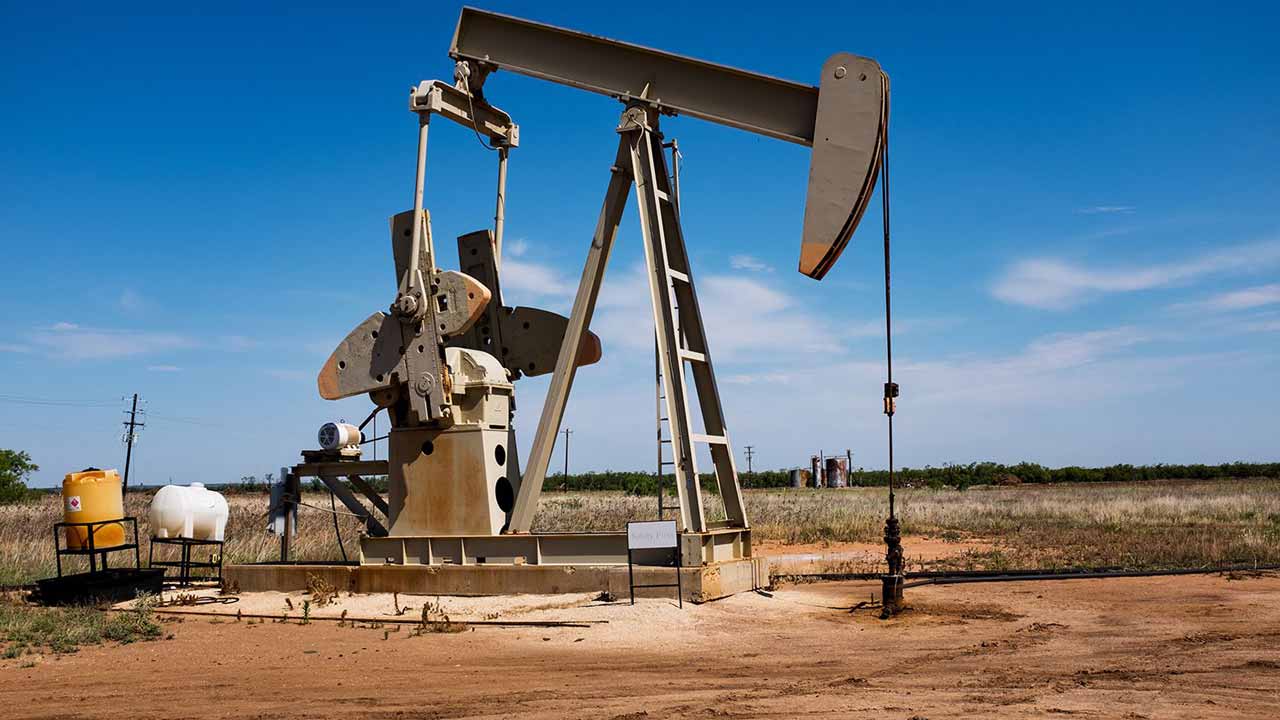 The statement read in part: “Kyari also hinted of plans for the Corporation to resume active exploration activities in the Sokoto Basin.

Recall that in October 2019, President Muhammadu Buhari had, during the spud-in ceremony of Kolmani River II Well on the Upper-Benue Trough, Gongola Basin, in the North-East, said the Government would explore for oil and gas in the frontier basins across the country.
He outlined the basins to include the Benue Trough, Chad Basin, Sokoto and Bida Basins.

The Federal Government had set a new target to raise Nigeria’s oil reserves to 40 billion barrels by 2025, it also planned to increase gas reserve to 210 trillion cubic feet (tcf) by 2025 and 220tcf by 2030.

In September 2017, NNPC announced that it has started the process that would lead to the exploration of oil and gas in Sokoto Basin.

However, it suspended the planned exploration activities in the region due to insecurity issues.

NNPC had said it would only resume the activities if it gets sufficient security clearance guaranteeing the safety of its personnel and operations.

Similarly, NNPC renewed its partnership with Kebbi towards the development of renewable energy and biofuels.

Kyari said NNPC was committed to the global transition development to renewable energy.