President Muhammadu Buhari has said that no person accused of corruption can go scot-free even if they join his ruling party, the All Progressives Congress, (APC). 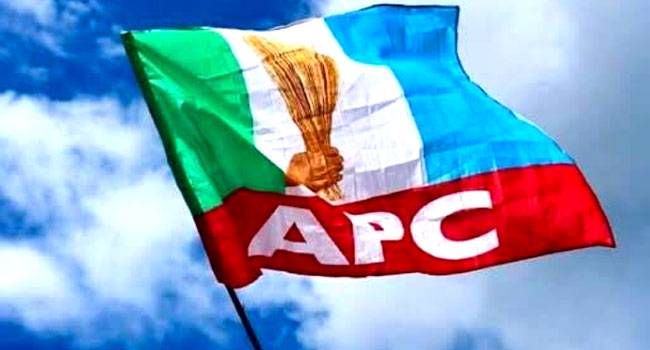 The president stated this during an interview on a television programme, which aired yesterday.

However, President Buhari said joining the APC does not absolve anyone accused of corruption from the crime.

President Buhari also said he has given his best to Nigeria and he expects citizens to acknowledge the same after he leaves office.

“What I am expecting is for Nigerians to say this man has done his best”, the Nigerian leader added.

He said he plans to take a well-deserved rest after leaving office in about 17 months.