The Nigerian National Petroleum Corporation, (NNPC), has served a notice that it will not be able to remit any funds to the Federation Account in April for distribution in May. 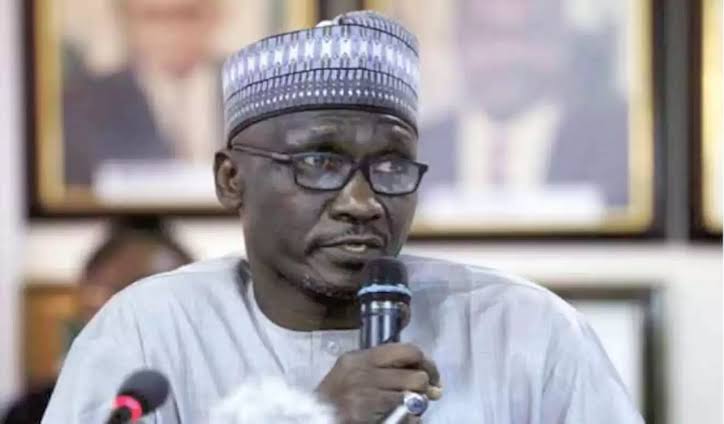 In a letter by the corporation to the Accountant-General of the Federation, (AGF), signed by the corporation’s Chief Financial Officer, Umar Ajiya, and dated April 26, 2021,the NNPC, which is being made to bear the cost for the price differential between the market price and pump price of petrol on behalf of the federation,
said it posted a value shortfall of N111.966 billion in February 2021, which will ultimately impact on its ability to contribute to the joint account shared by the Federal, States and local governments.

The implication is that the zero remittance from the NNPC may affect the monthly allocation to States, which may ultimately struggle to meet their statutory obligations, including payment of salaries and pensions.

The NNPC, in the letter, attributed the N111.966 billion shortfall to the rising average landing cost of petrol, which jumped to N184 per litre in March as opposed to the existing N128 ex-coastal price.

According to the corporation, the N111.966 billion incurred as landing costs would be deducted from April oil and gas proceeds due to the federation in May.

The corporation said a projection of remittance to the Federation Account for the next three months had been sent to the Office of the Accountant-General.

The corporation stated that the move was to ensure the continuous supply of petroleum products to the nation and the guarantee of energy security in the country.

Recall that the Group Managing Director of the NNPC, Mele Kyari, had earlier raised the alarm over the rising landing cost of the product, saying that the NNPC could not continue in that trajectory.

However, earlier this month, Kyari assured the nation that there would be no price increase, even till May, as negotiations between labour and the federal government was continuing.

Also, during a visit to President Muhammadu Buhari, Kyari had said the NNPC had continued to shoulder the burden of paying subsidies, adding that in a deregulated pricing system, the product would be selling above N200 rather than the current N162 official price.