Ø  Urges Nigerians not to panic

Chief Timipre Sylva, Minister of State for Petroleum Resources, says there will be no increment in the pump price of Premium Motor Spirit (PMS) until conclusion of consultation with Organised Labour. 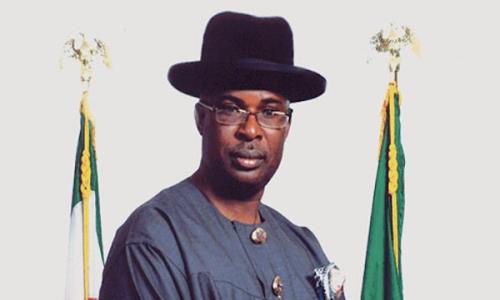 Sylva gave the assurance while addressing newsmen yesterday, in Lagos.

The minister said the clarification was necessitated by reports that the price of PMS, commonly known as petrol, had been increased to N212.61 per litre.

According to him, for the past few months, the government has been in consultation with organised labour to find the least painful option to respond to the global rise of crude price which has inevitably led to increase in petrol prices.

He said it was unthinkable that government would unilaterally abandon these discussions and act in the manner suggested by the information under reference.

Sylva maintained that cynicism and deceit have never been the trademark of President Muhammadu Buhari’s administration.