The Petroleum Tanker Drivers (PTD) branch of the Nigerian Union of Petroleum and Natural Gas Workers, (NUPENG), has resolved to begin strike on October 8 if the Federal Government fails to meet their three demands. 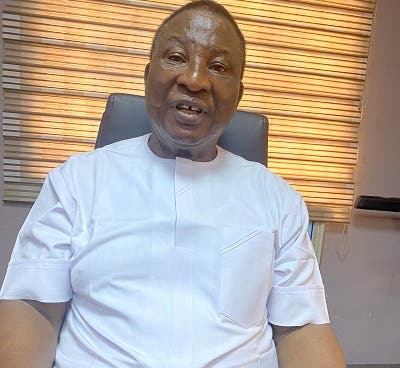 The National Chairman of the union, Otunba Salman Oladiti made this disclosure on Monday.

Otunba Oladiti stated that the Federal Government should reconstruct all the bad portions of the roads, enhance the enforcement of 45,000 loading capacity and ensure all trucks have safety valve devices.

The comrade stated that bad roads, operating above the mandated carrying capacity and lack of safety valve devices are the major causes of road accidents in the country.

He explained that their drivers stay put in a particular spot for days due to the bad roads; hence, called on the government to ensure comprehensive palliative intervention on the bad portion of the roads across the country in line with international best practices.

The chairman further explained that some tank farm owners still use tankers exceeding 45,000 carrying capacity despite reaching an agreement with the government on this.

While reacting to the Union’s position on the state of the tanker drivers, Oladiti stated that they are being trained and retrained annually in conjunction with the Federal Road Safety Corps (FRSC), Vehicle Inspection Officers, Civil Defence and Police, including people who are specialists in safety and security from various institutions and there have been positive results.