Contrary to speculations of imminent increase in the price of Premium Motor Spirit (petrol) in the country, the Nigerian National Petroleum Corporation (NNPC) has ruled out any increment in the ex-depot price of Petroleum Motor Spirit, also known as petrol, this March. 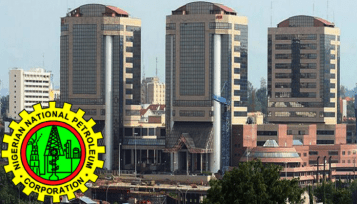 According to a press release issued by the NNPC’s Group General Manager, Group Public Affairs Division, Dr. Kennie Obateru, stated that the Corporation was not contemplating any raise in the price of petrol in March in order not to jeopardise ongoing engagements with organized labour and other stakeholders on an acceptable framework that will not expose the ordinary Nigerian to any hardship.

The NNPC also cautioned petroleum products marketers not to engage in arbitrary price increase or hoarding of petrol in order not to create artificial scarcity and unnecessary hardship for Nigerians.

The Corporation stated that it has enough stock of petrol to keep the nation well supplied for over 40 days and urged motorists to avoid panic buying. It further called on relevant regulatory authorities to step up monitoring of the activities of marketers with a view to sanctioning those involved in products hoarding or arbitrary increase of pump price. 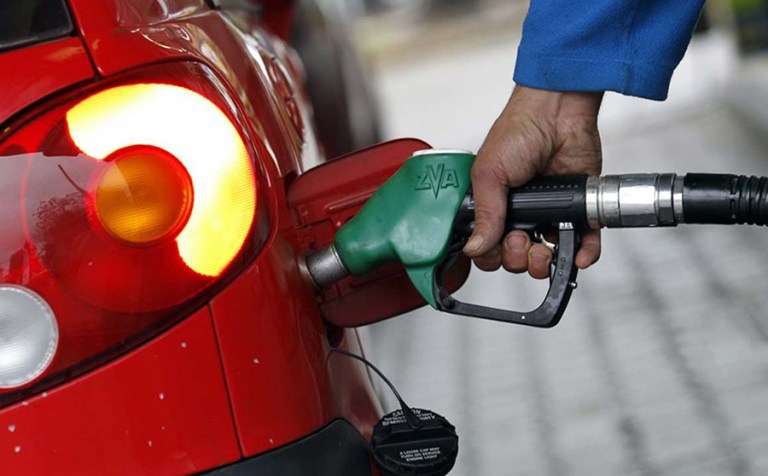 Meanwhile, oil marketers have insisted that petrol will sell for as much as N230 per litre in March. According to reports, the National Operations Controller, Independent Petroleum Marketers Association of Nigeria (IPMAN), Mike Osatuyi, declared that the whole nation had crossed the bridge and that there was no hiding place for a hike in fuel price.

On his part, the IPMAN National Public Relations Officer, Alh. Suleiman Yakubu, condemned the panic-buying and the return of long queues at some filling stations within Abuja and other parts of the country.

While assuring Nigerians that the normal supply of petroleum products would soon be restored with the commencement of loading at various depots, Yakubu said the increase in the global price of crude oil has affected the price of petrol.