The alleged invitation extended to the Bishop of Sokoto Catholic Diocese, Mathew Hassan Kukah, by the Department of State Service, (DSS), has been described as fake news. 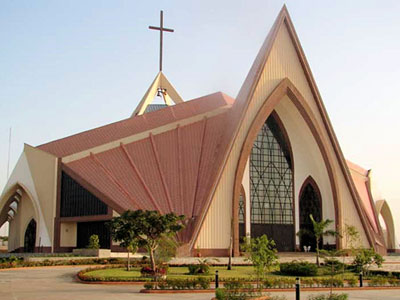 The Director, Social Communication Catholic Diocese of Sokoto, Rev. Father Christopher Omotosho, who disclosed this on Monday, while speaking to newsmen, urged members of the public to ignore the statement describing it as fake news.

Omotosho further explained that the news that the Bishop was summoned for questioning by the DSS regarding his Christmas message was not true because the Bishop is yet to receive either call or mail from the security body.

Recall that the social media was awash at the weekend with stories of the summoning of the Bishop by the DSS, a situation that has elicited relations from many Nigerians.

The youth wing of the Christians Association of Nigeria, (CAN), had earlier in a response to the report, threatened to mobilise Christian youth across the nation to accompany the bishop to the DSS headquarters in Abuja.