After different forms of gridlock which have affected the road for the past few days have been cleared, the Kaduna State Government on Saturday said the Kaduna-Abuja expressway is freed for motorists and road users 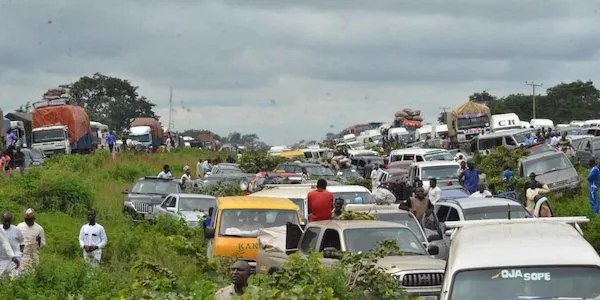 For the past few days, there has been gridlock on the expressway, which made vehicular movement to spend hours and days before reaching their destinations.

However, the State’s Commissioner, Ministry of Internal Security and Home Affairs, Samuel Aruwan, in an issued statement yesterday, said after days of painstaking work between the Kaduna State Government, Julius Berger Nigeria Plc, the military and other relevant agencies, the gridlock at the Katari axis of the Kaduna-Abuja Road has been resolved. 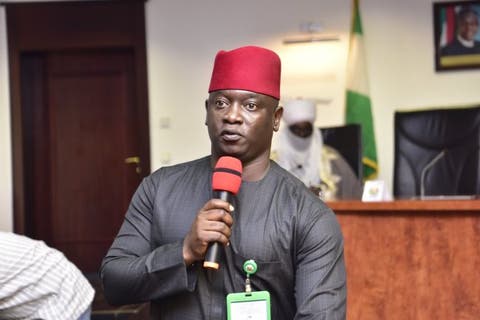 Aruwan expressed satisfaction that there is now, free flow of traffic at Kilometre-75 of the highway, which was the epicentre of the gridlock, after a heavy duty vehicle broke down at the location, causing a blockage.

The commissioner expressed the State government’s regret for the protracted situation, which placed citizens in an undesirable state of severe hardship for many days.

According to him, the Government is deeply grateful to security agencies that worked round the clock to ensure continuous security and safety of stranded citizens.