There is no plan to increase the pump price of Premium Motor Spirit (PMS), popularly known as petrol, for the month of May, according to the Nigerian National Petroleum Corporation (NNPC). 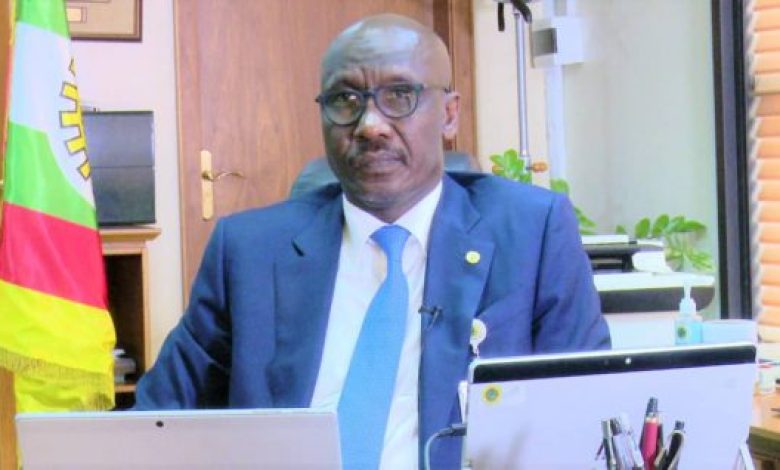 The Group Managing Director, Malam Mele Kyari, disclosed this at the end of a closed-door meeting with Petroleum Transport Drivers (PTD), National Association of Road Transporters Owners (NARTO), and oil marketers on Monday in Abuja, the nation’s capital.

The meeting, convened by the NNPC boss, was held amid the industrial action by the tanker drivers who had given NARTO a seven-day ultimatum to address the issues bordering on the increase of compensation for their members.

As a result, the tanker drivers decided to suspend their industrial action, with a promise to resume operation.

On his part, Kyari asked the union to expedite action to ensure that fuel queues do not resurface across the country.

Meanwhile, queues have resurfaced in most filling stations around the Federal Capital Territory. However, the NNPC assured Nigerians that the current queues at fuel stations in different parts of the country would disappear soon.

Kyari explained that the suspended operations of tanker drivers, who were protesting over some labour issues with their employers, was the cause of the scarcity.

He added that the tanker drivers have already resumed lifting fuel from depots across the country, after the suspension of their planned strike on Monday. According to him, the agreement struck with the aggrieved drivers would enable the government to reach a more lasting understanding of the matter.