Bishop of the Catholic Diocese of Sokoto, Matthew Hassan Kukah, says there is no problem between Muslims and Christians in Nigeria. 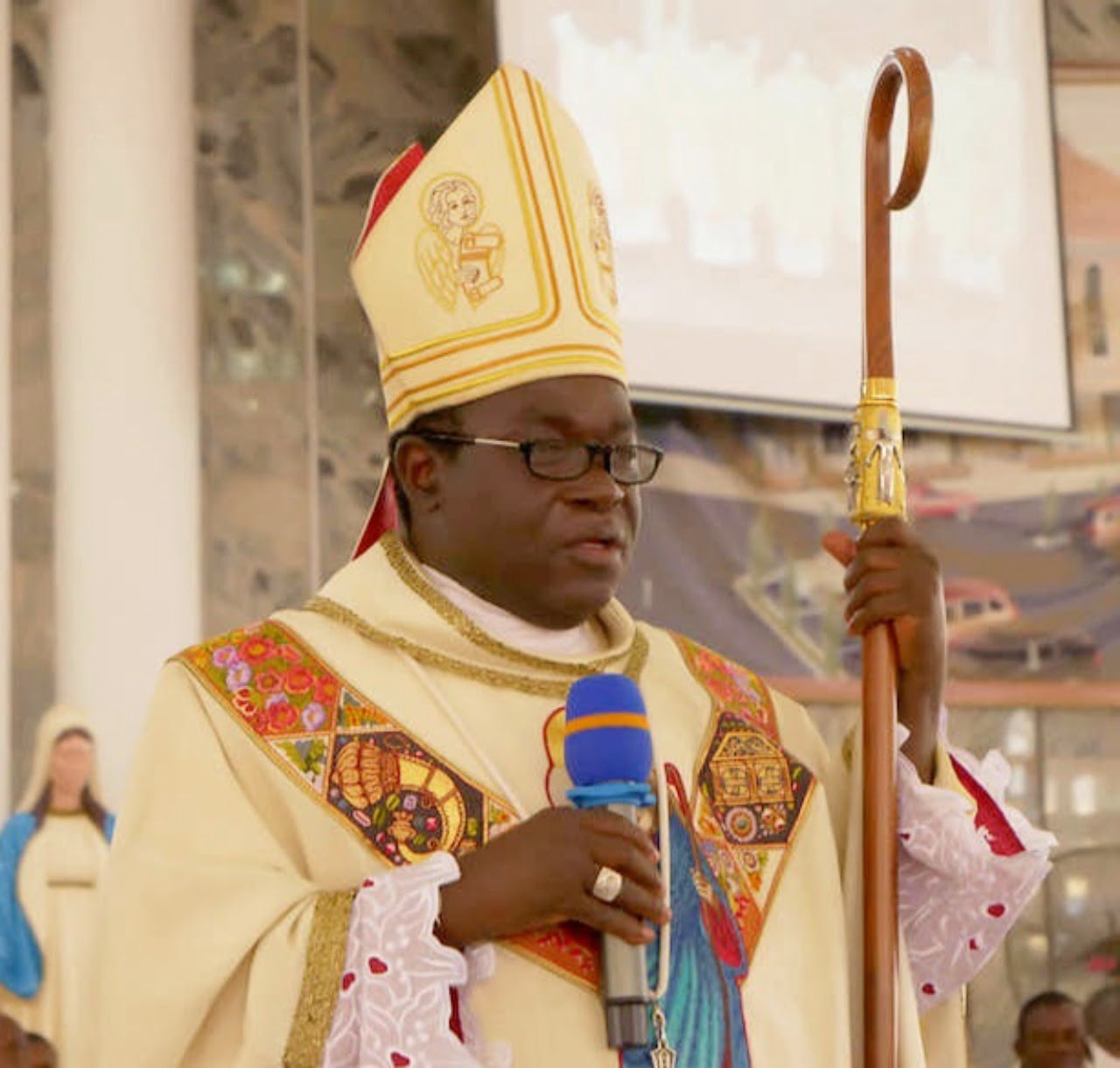 Speaking during a television programme yesterday, Kukah asserted that there is no problem between Muslims and Christians in Nigeria, saying irresponsible leaders have turned religion into a tool for oppression.

According to the cleric, “There is no problem between Christians and Muslims. The problem is between irresponsible leaders who don’t want to govern properly; irresponsible Christian religious leaders who have now seen religion as a tool of oppression instead of a tool for liberation.

The cleric said the nation has failed to establish a government system that prioritises its residents’ needs above everything else.

He further said: “If you are watching a football match or any game at all, that is why there are referees. If the referee does not do what needs to be done and allows supporters to jump onto the field, you can see for yourself that referees are punishing coaches who overreach themselves by stepping even if it is just one inch, into the field. They are punished and sometimes they are taken off the pitch.

“Now, this is really what a State is supposed to be; because without the State, it will be all of us against each other. And that is why the State is called a leviathan. You put so much power so that the State can protect us. The Nigerian State has proved itself to be incompetent, grossly malfunctioning, unable, and unwilling to commit the welfare of citizens as the principal basis of governance”, he stated.

According to Kukah, Nigeria is a democracy and not a theocracy and there is a need for a nation where the rule of law is prioritised over religious or ethnic feelings.

He explained that the function of religion must be defined scientifically, noting that the absence of such a definition gave leaders a licence to favour one religion or ethnic group over another.