The Director-General of the National Broadcasting Commission, (NBC), Balarabe Shehu Illelah, has said there is no rift between his Commission and the Federal Ministry of Information and Culture. 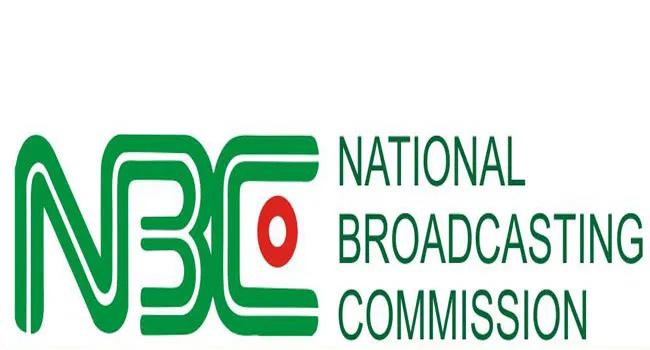 Recall that Ilelah, in a statement, refuted an on-line report on August 11, stating he and the minister of information, Lai Mohammed, are at loggerheads over N10 billion Digital Switch-Over, (DSO), loan. The Federal Government’s loan was meant to aid the digitization of television broadcast (in Nigeria) to every nation of the world.

Illelah, who spoke to newsmen in Abuja, said that the report circulating the virtual media platform and accusing the minister of N10 billion fraud were mere speculations.

He said the Commission neither received any directive from the minister regarding the N10 billion loan nor was the money transferred to a private account.

The NBC boss however said under the directive of the minister, the money was sent to the ministry, as there was no substantive Director-General of the NBC at the time.