Kaduna State governor, Nasir el-Rufai, has said that the North-West geo-political zone of the country has human development indices that are closer to those of the Republic of Afghanistan. 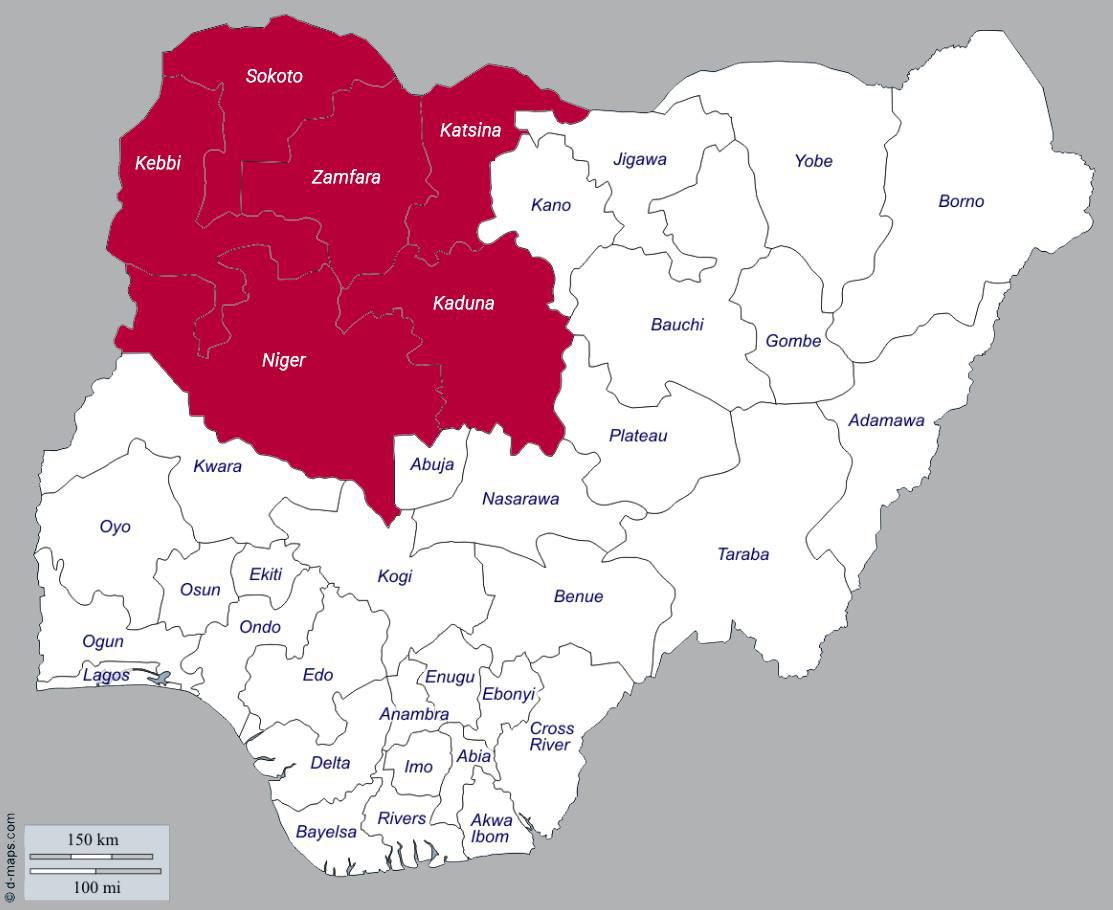 Governor el-Rufa’i, who stated this yesterday in Abuja, during the Human Capital Development Communication Strategy meeting organised by the National Economic Council, (NEC), under the chairmanship of Vice-President Yemi Osinbajo, said that the North-West region was in crisis.

According to the governor, the North-West region is afflicted with the highest numbers of out-of-school children as well as the highest poverty rates in Nigeria.

He further said that the population of the North-West zone, which is the highest in the country, is a blessing as well as a curse.

According to him, “the population is a blessing if the population is kept healthy, with its children educated and given skills for the future and a curse if the children are not educated, they are not healthy and they feel hopeless”.