Thousands of women and youths from across the 19 northern States, yesterday, converged on Abuja and marched to the Presidential Villa to demand the adoption of All Progressive Congress, (APC) National leader, Asiwaju Bola Tinubu, as the consensus candidate of the party in the forthcoming presidential election. 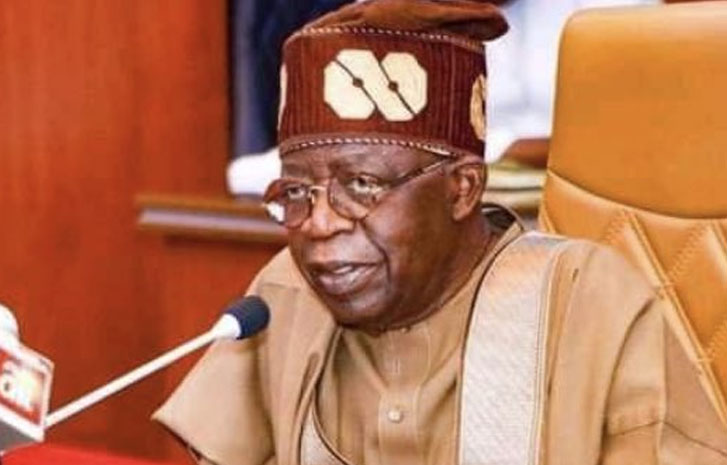 According to the women and youths, Tinubu is the only person fit and capable among all those that have been declaring their intention to turn around the economy of the country.

Led by one Patriot Yakubu Dauda, they said the APC youths and women in the 19 Northern States of the federation have been actively involved in the activities of the party through several ways that have positioned the party firmly in the hearts of the people.

He said, “We wish to inform Mr. President that we have also been actively mobilising support for the party at the grassroots levels across the 19 northern States in preparation for the 2023 general elections.

He said, “Mr. President, in the course of our daily engagements, across the northern States, we have been inundated with an astronomical level of support for the presidential aspiration of Tinubu. His acceptance level amongst the grassroots is phenomenal. One might be tempted to think he has his origin from the North.

“As a group with a vast network amongst youths and women in the 19 northern states in the county, including the Federal Capital Territory (FCT), we can say without fear or favour that Asiwaju Bola Ahmed Tinubu is widely accepted as the prime candidate for our great party in the coming 2023 general elections. This is on the grounds that he has been able to build bridges across the country in service to the country and humanity through ways too numerous to mention”, he added.

According to Dauda, “It is the firm conviction of the group that the candidature of Asiwaju is well in place for guaranteed victory for the APC because of his broad appeal across religious groups and ethnicities.

“The candidature of Tinubu is such that it resonates with the ordinary man and woman on the street. They see him as their role model, and he has indeed touched their lives in ways too numerous to mention.

“Mr. President, the adoption of Asiwaju Bola Ahmed Tinubu as the consensus presidential candidate of the APC is a national concern for the party and its teeming supporters. They are desirous of not just ensuring the party comes out victorious at the general elections but also a president that would sustain the tempo of your laudable initiatives.

“It, therefore, becomes imperative that our great party presents a candidate in the mould of Tinubu, who has the clout and all other requirements to sustain those laudable initiatives of this present administration. 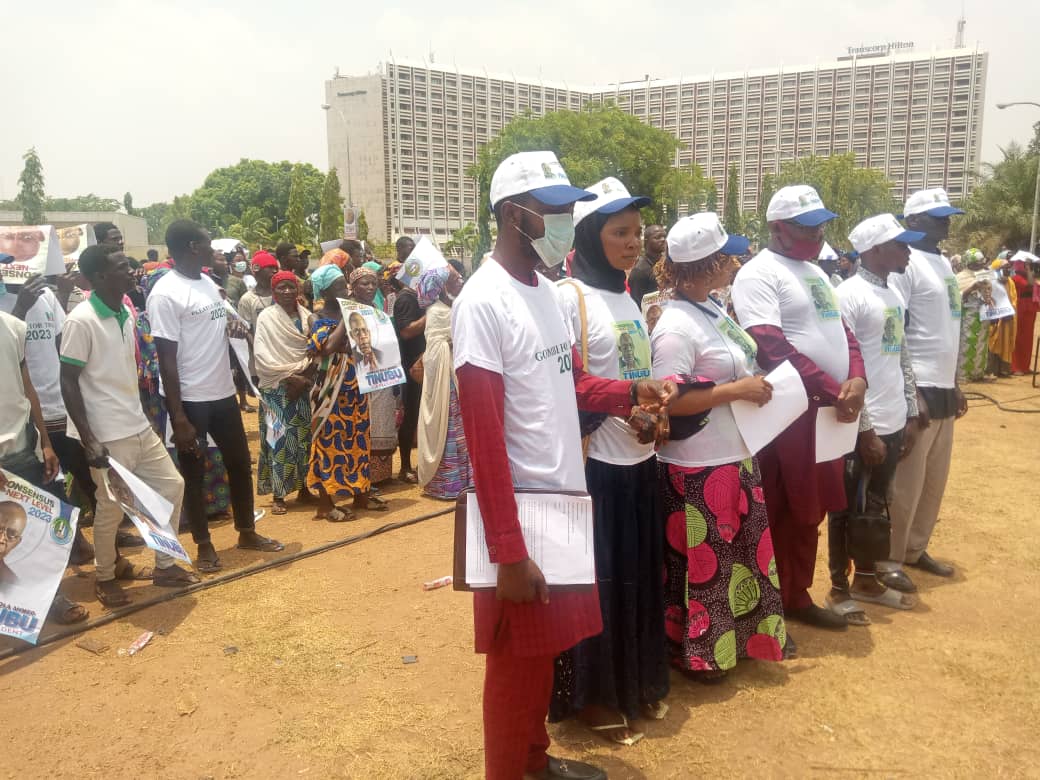 Dauda added that there is no gainsaying that Asiwaju Bola Tinubu is a well-loved and adored Nigerian, whose antecedents speak volumes of selfless service to the country since 1999 in his capacity as the executive governor of Lagos State.