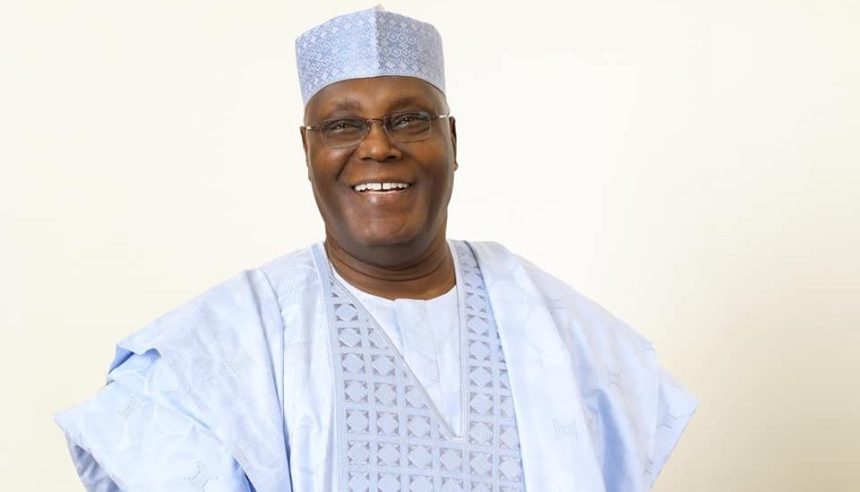 The group, which included the former speaker of the House of Representatives, Yakubu Dogara, endorsed Abubakar yesterday at a media conference in Abuja, following the adoption of a report by its Technical Criteria Committee.

The report was presented by the former Deputy Governor of Kogi State, Simon Achuba.

The group said after evaluation of all the presidential candidates, Abubakar is “the best”.

The report was put to a voice vote by Dogara and was unanimously adopted by the members.

The group added that it will discuss its adoption of Abubakar with the PDP to get the “necessary assurance from the party (PDP) to run an all-inclusive government”.

The development comes days after former Secretary to the Government of the Federation (SGF), Babachir Lawal, endorsed the presidential candidate of the Labour Party (LP), Peter Obi.

Lawal and Dogara had supported Bola Tinubu, presidential candidate of the APC, until the latter picked Kashim Shettima, a fellow Muslim, as his running mate.